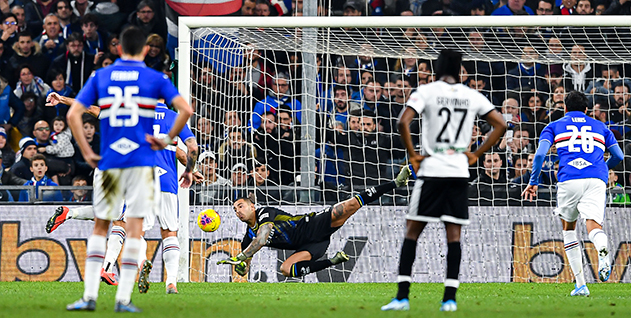 After a difficult first week of December for Sampdoria, the team were unable to claim a positive result when they welcomed Parma to the Marassi on Sunday evening. The visitors picked up a narrow 1-0 victory thanks to Juraj Kucka’s first-half goal.

Doria began the encounter with the same starting 11 who played on Monday at Cagliari. The first 15 minutes of the contest were rather uneventful, but it was Kucka who looked the most potent threat to the Samp goal. After a couple of warning strikes, the Slovakian broke the deadlock just after the 20-minute mark, rising to meet Hernani’s corner at the near post and firing a header past Emil Audero.

Samp had their chances to draw level and ended the half on the front foot. Nicola Murru dragged a shot wide from a promising position having worked his way down the left-hand side. Meanwhile Ronaldo Vieira saw a good effort saved by Luigi Sepe, after linking up with Gaston Ramirez.

Gervinho went close to doubling the away side’s lead early in the second half, working his way into the area before seeing his effort on goal blocked by Omar Colley. At the other end, Manolo Gabbiadini smashed a wonderfully struck free kick against the cross bar from a hefty distance.

Unfortunately, Samp’s luck did not improve. Their big chance to grab a leveller came with around 15 minutes to play. Fabio Quagliarella was pulled back as he looked to latch onto a through ball from Gabbiadini, prompting the referee to point to the penalty spot. The Samp captain’s spot kick was saved, with Jakub Jankto able to pounce on the rebound before cutting the ball back to Quagliarella, who tapped the ball home. However the VAR ruled that Jankto had entered the penalty area before the ball had been struck and therefore the goal was chalked off.

It was a disappointing result for Samp and Claudio Ranieri’s first home defeat since arriving as coach. However, there could not be a better opportunity to make amends than in the Genoa derby next weekend. 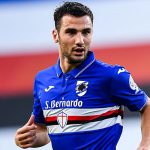 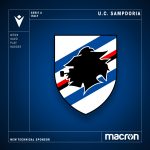 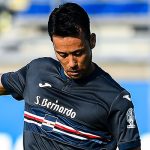 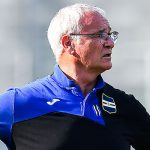 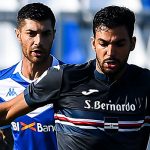 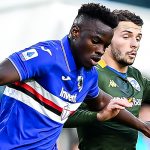 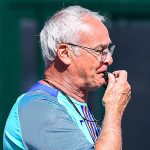 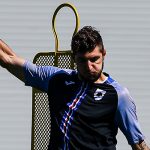 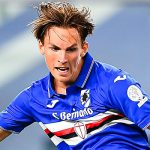 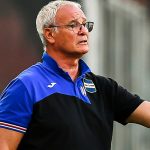 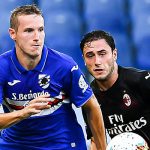 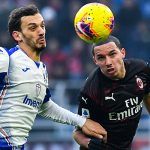