Sampdoria was the first Italian football club to delve into the world of eSports
In January 2017, thanks to the intuition of club president Massimo Ferrero, Sampdoria recruited the multiple-time Italian FIFA champion Mattia ‘Lonewolf92’ Guarracino from the eSports Academy (ESA), with which Doria signed an exclusive partnership agreement.

Since then, Sampdoria eSports has embarked on a growth path in the media and competitive spheres that has taken the team to the highest national and international stages. The push has given great impetus to the area of competitive gaming on football simulation games and involved participation in events of huge interest to amateurs and professionals alike.

In the year in which the team was launched, the Blucerchiati won the first-ever ‘show match’ in the history of Italian football, beating Roma at the Let’s Play videogame festival. The team continued its development by competing in prestigious invitational tournaments such as the Levante UD eSports Cup and the Moche XL, as well as competitions on the FIFA circuit such as the Gazzetta Challenge in Naples and the FIFA Interactive Club World Cup in London.

Thanks to its high score in the world rankings, in 2019 Sampdoria took part – on the XBOX console with Leon ‘Blackarrow89’ Aussieker – in the FIFA 19 Playoffs in Hamburg. In that same year, the team competed as they did in 2018 for a place at the FIFA eClub World Cup.
Sampdoria, which has always encouraged the development of eSports, participated in the Waiting for eSerie A TIM circuit during the 2019/20 season, both with its gamers and its players, and is preparing to make its debut in the eSerie A TIM 2020/21, the Serie A league’s first virtual championship. The Blucerchiati line-up is made up of captain Mattia ‘Lonewolf’92’ Guarracino on FIFA and Giuseppe ‘BeppeT27’ Taddei, a gamer on the San Marino national team, on PES. 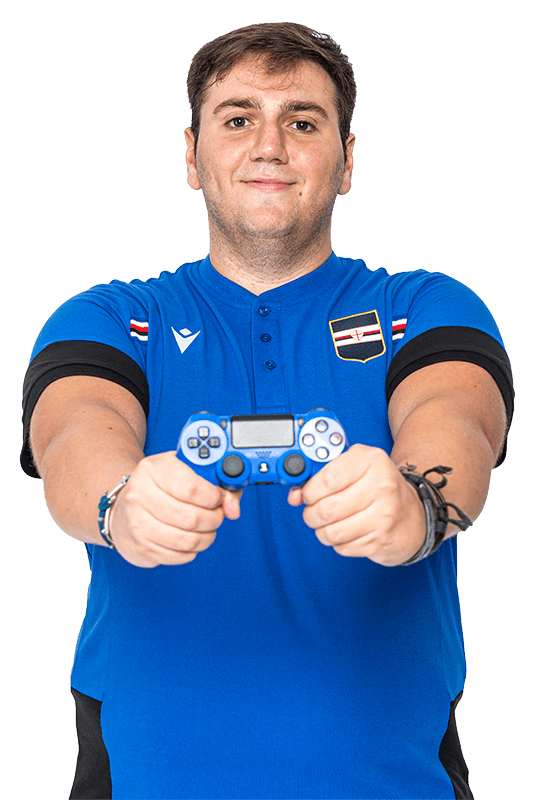 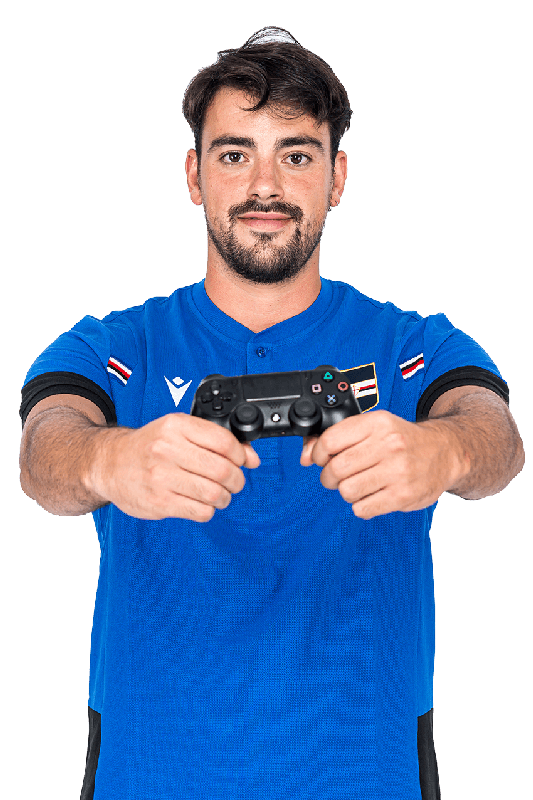