The Blucerchiati took an early lead when Giordano’s 8th-minute corner went straight into the back of the net but a Milanese double turned it around for hosts before half time.

Samp had to play the second period without top scorer Prelec after he was taken off injured shortly before the interval but they rallied and got the equaliser their efforts deserved when Di Stefano headed in Trimboli’s cross with six minutes left on the clock.

The point means Felice Tufano’s side are joint second on 50 points with Inter, one behind leaders Juventus and one ahead of Roma, with three games left to play. The top two qualify automatically for the championship semi-finals while third to sixth play off for the remaining two spots. 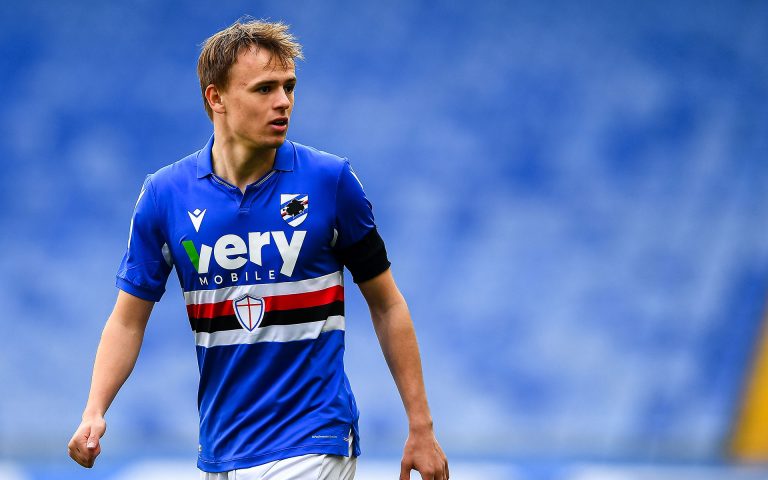 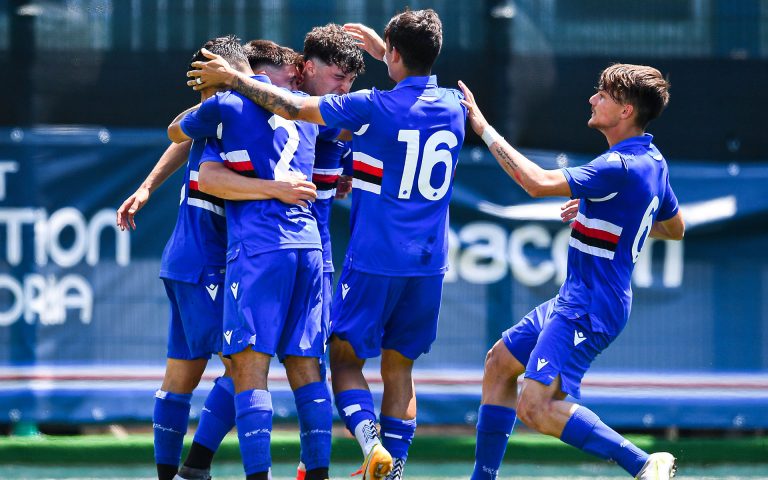 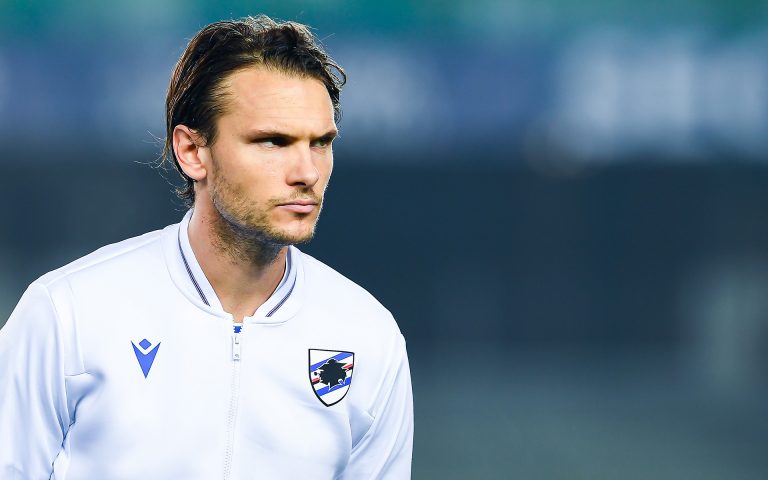 Sweden’s Ekdal: “Nothing wrong with dreaming!”