Sampdoria takes to the pitch with UNHCR for Afghanistan

Sampdoria takes to the pitch with UNHCR for Afghanistan

U.C. Sampdoria takes to the pitch with UNHCR, the UN Refugee Agency, for Afghanistan. The Blucerchiati have taken up the solidarity challenge #challenge4UNHCR ⚽️ launched by AS Roma and on Thursday 23 September they will wear a special jersey featuring the UNHCR logo for their match against Napoli.

The #challenge4UNHCR ⚽️ challenge aims to raise funds for UNHCR’s humanitarian operations in favour of the Afghan people.

Afghanistan is facing yet another major humanitarian crisis, with over 3.6 million internally displaced persons (IDPs) – of whom 80% are women and children – who have been forced to flee their homes due to violence and are now in urgent need of lifesaving support. Needs are growing by the hour and UNHCR is stepping up its operations to reach as many people as possible ahead of the rapidly approaching winter. UNHCR has already provided assistance to more than 332,000 IDPs this year, but humanitarian operations are suffering from a severe funding shortfall.

“We are delighted that another Serie A club, Sampdoria, has joined the challenge for Afghanistan, and we thank them for the enthusiasm they showed immediately for the initiative and for the support they wanted to give to the Afghan population through our Agency,” says Chiara Cardoletti, UNHCR Representative for Italy, the Holy See and San Marino. “We hope that this momentum of solidarity will soon involve other clubs. Winter will soon be upon us in Afghanistan and we must act quickly to bring life-saving assistance to a population worn out from over forty years of conflict and insecurity.”

“From its origins, Sampdoria has been synonymous with unity, of people and colours,” says Sampdoria President Massimo Ferrero. “All the social responsibility initiatives that I have promoted during my presidency have been in this direction. Recently, with UNHCR, we donated affection and sports materials to the refugees of Kakuma in Kenya, to reiterate a concept that I hold dear: sport is an instrument of aggregation, freedom and education. Sport is an embrace. And for this reason, my Sampdoria embraces with sincerity this new, beautiful initiative in favour of Afghanistan.”

The jerseys with the UNHCR patch worn by Sampdoria players during Thursday’s match will be auctioned on Charitystars.com and the proceeds will be donated to UNHCR’s humanitarian assistance operations for the people of Afghanistan. The initiative joined by U.C. Sampdoria in favour of the Afghan population fleeing violence can be supported at this link: 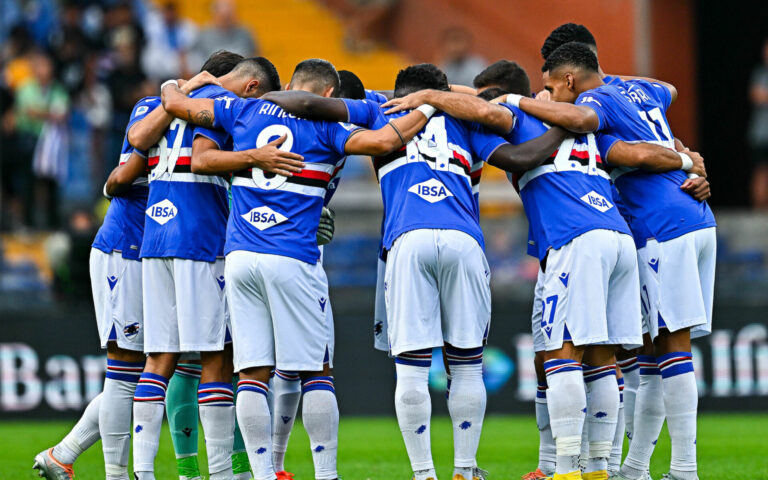 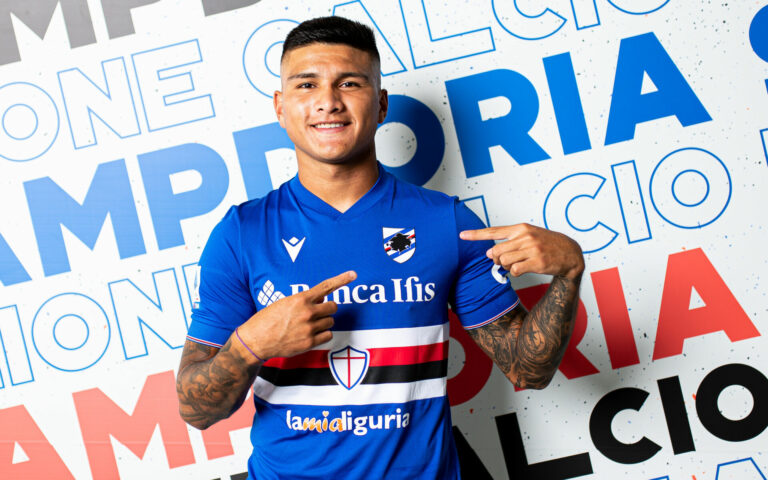 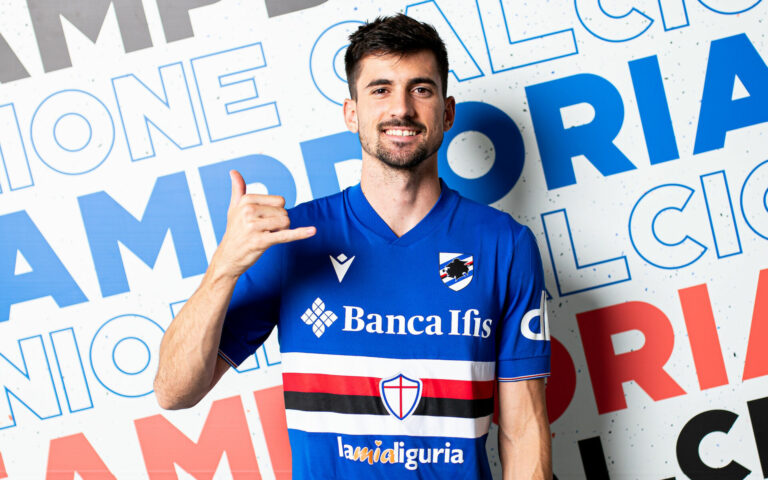