President Lanna: “Sampdoria, time for everyone to come together”

President Lanna: “Sampdoria, time for everyone to come together”

Marco Lanna has expressed his pride and joy at becoming president of his boyhood club.

Speaking in his first interview since taking over the role, the former defender and Scudetto winner revealed: “When I was asked if I’d be willing to become president, I felt so many different emotions. I accepted and felt great joy at being able to lead the club I love and was a part of for years.

“I started in the academy, worked my way up to the first team and won the Scudetto wearing a shirt that’s like a second skin to me.

“There’s not a day that goes past without me meeting someone on the street who reminds me of the Sampdoria team I was a part of, or the one I came back to years later and that match against Messina. I hope I can do a lot for this club.”

Lanna also spoke about the job before him:

“I’m joined on the new board by three excellent partners and very capable people in Alberto Bosco, Gianni Panconi and Antonio Romei. I’m sure they’ll help me a lot. The same goes for the trustee Gianluca Vidal and Massimo Ienca, who has played a big part in this new start.

“It’s also very important to me that I get the fans on board and get them passionate again. My job is to bring everyone together: the team, the club and the fans. I grew up in the Sampdoria of Paolo Mantovani and Vujadin Boskov and I’d like to recreate that sort of family atmosphere.

“I want the fans to know that I’ll put everything into this and I ask them to get behind me and the team in what is not an easy time. I want them by my side.” 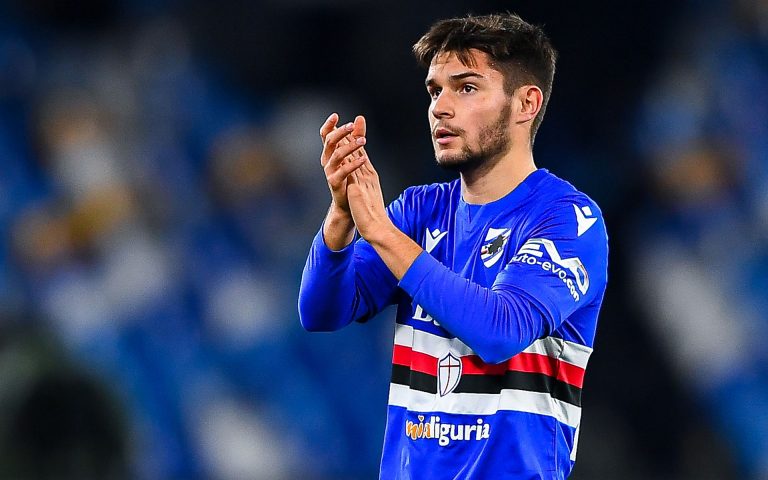 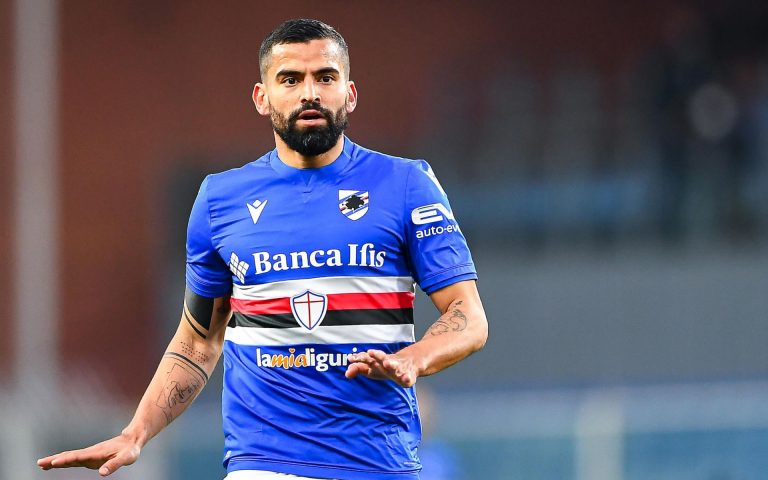 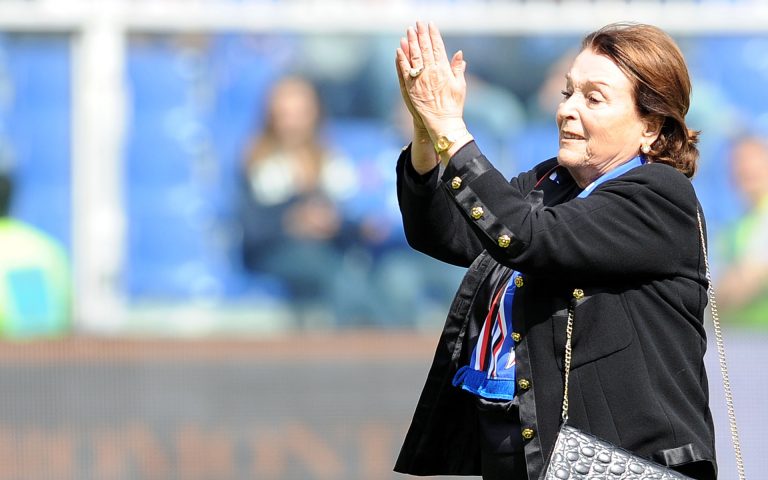 Sampdoria send condolences on the loss of Yelena Boskov