Sampdoria Women made it two wins from their last two in Serie A as they beat Pomigliano 1-0 in Bogliasco on Thursday.

The rescheduled Week 4 fixture had had to be abandoned due to bad weather back on 26 September, with play resuming from the 32nd minute on Thursday.

There was little to report in the remainder of the first half – barring a poor miss from Marija Banusic for the visitors – but Samp started the second period well and had the ball in the net after eight minutes courtesy of captain Stefania Tarenzi, only for the offside flag to rule it out.

Pomigliano had two more decent chances to take the lead as the second half wore on, with Banusic seeing her free-kick saved before Deborah Salvatori fired narrowly over from distance.

It was Sampdoria though that created the first truly clear-cut chance of the second half – and that was all they required to take the lead. Following some good work by Cecilia Re, the substitute Veronica Battelani dispatched an inch-perfect assist for Tarenzi to sweep home for 1-0 with 15 minutes to play.

Pomigliano streamed forward as the minutes ticked away, but there was to be no denying Sampdoria. The final whistle confirmed a second consecutive win for Samp in Serie A, following the comprehensive 3-0 defeat of Inter last time out. 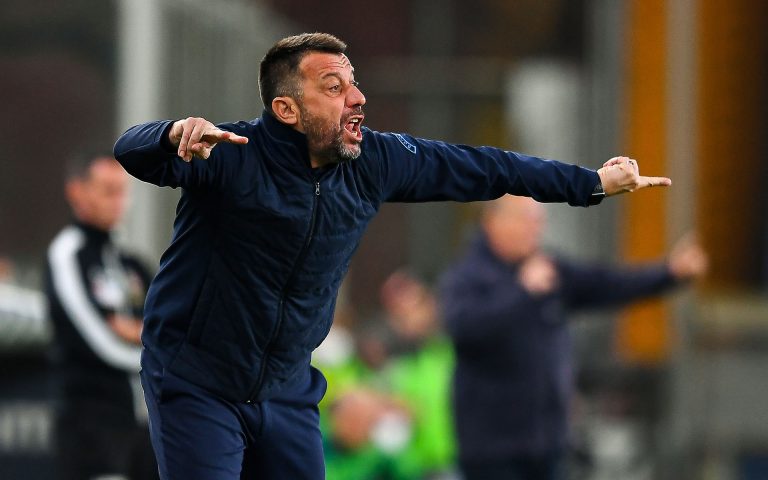 D’Aversa: “Harsh result after an even game” 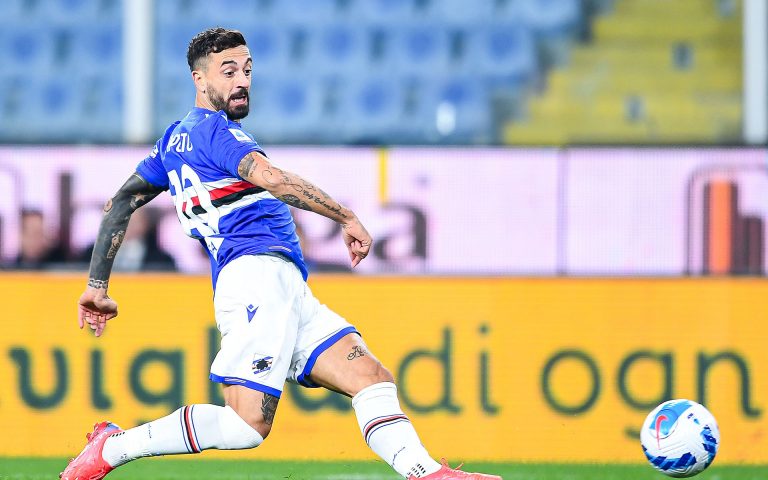 Caputo: “I wanted the goal to earn us points” 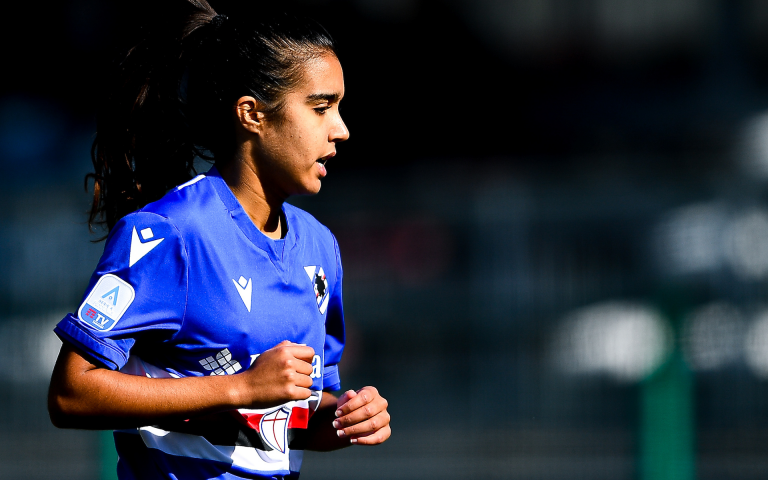