The guys at Samp TV have been poring over footage of the 71 Blucerchiati goals in 2017 in an attempt to find the best strike of the year. Let’s take a look at the top five.

Fifth place: Dennis Praet’s first goal for the club in Sampdoria 3-2 Roma on 29 January. The Belgian talent made a dart to the front post, where he met Luis Muriel’s inch-perfect cross on the half-volley, sending the ball into the top corner beyond Wojciech Szczesny’s reach. The strike brought Samp back into the game after Bruno Peres’ early tap-in; Edin Dzeko, Patrik Schick (back in his Blucerchiati days) and Luis Muriel got the remaining goals.

Fourth place: Karol Linetty’s Polish masterpiece in Sampdoria 3-1 Atalanta on 15 October. The midfielder’s dummy in the penalty area left his marker kicking air and then he rifled a shot beyond Etrit Berisha into the far corner, the final knockout blow to Gian Piero Gasperini’s side. Bryan Cristante opened the scoring for the visitors in the first half, before Duvan Zapata, Gianluca Caprari and Linetty had the Gradinata Sud bouncing in the second.

Third place: Schick’s missile leaves Hart flailing in Torino 1-1 Sampdoria on 29 April. The Czech striker earns bronze with a sublime first-time shot from the edge of the area that flew straight into the postage stamp – beyond the outstretched dive of England’s No.1. Juan Iturbe equalised in the second half as the Blucerchiati left Turin with a decent point.

Second place: Gaston Ramirez’s devastating free kick in Napoli 3-2 Sampdoria on 23 December. The Uruguayan lined up a free kick midway inside Napoli’s half and it rocketed past a helpless Pepe Reina into the top corner – a goal worthy of silver medal according to Samp TV. The game ended 3-2 to the home side, as goals from Allan, Fabio Quagliarella, Lorenzo Insigne and Marek Hamsik followed Ramirez’s stunning opener.

First place: Lucas Torreira wins gold with his first goal for the club in Sampdoria 4-1 Chievo Verona on 29 October. It took the diminutive midfielder from Fray Bentos 47 matches to open his goalscoring account for Sampdoria, but it was worth the wait when it eventually happened. His Roberto Carlos-esque free kick dipped, swerved and almost broke the sound barrier on its way to the back of the net. The Blucerchiati put Chievo to the sword that day, as Linetty, Torreira with a brace and Zapata simply overwhelmed the visitors. 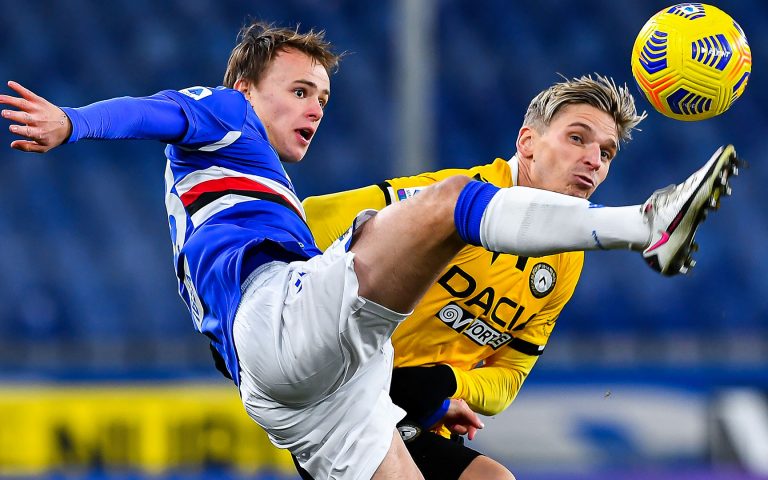 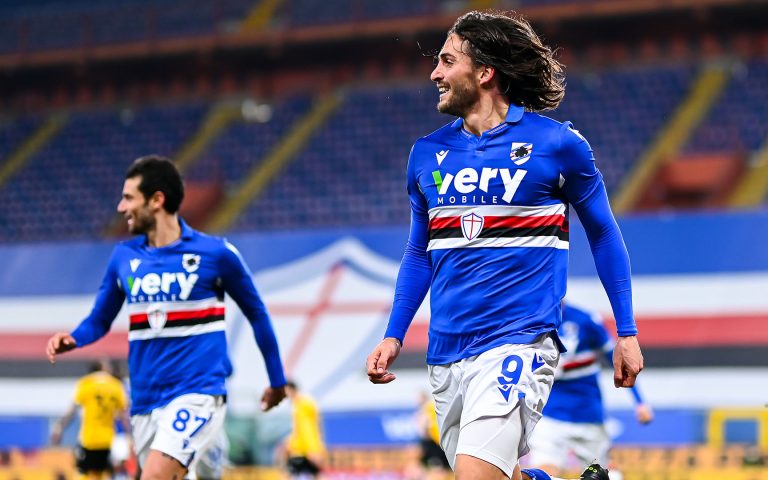 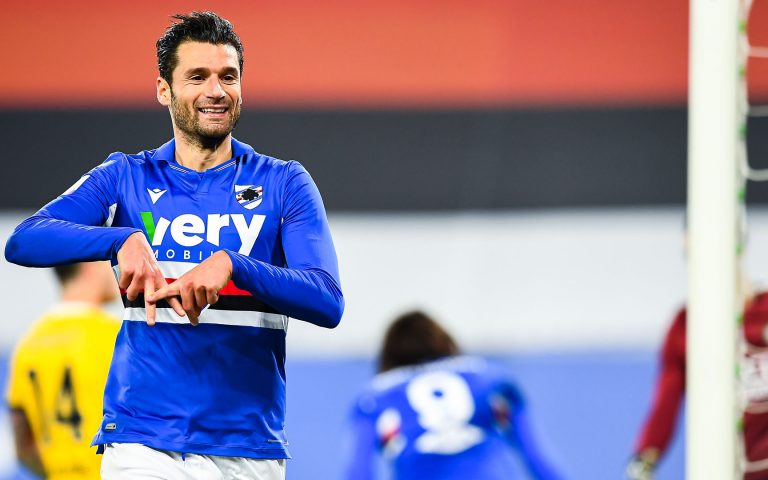