A Jamie Yayi Mpie penalty and an inspired goalkeeping display by Matteo Raspa saw Sampdoria Primavera battle to secure a hard-earned victory in the Genoa derby on Friday.

After an even first half, the decisive moment came nine minutes after the break as Nik Prelec burst into the box and was brought down by Giacomo Drago. The ref duly pointed to the spot and extracted a yellow card for the Genoa keeper. Yayi Mpie stepped up to the spot and fired low into the bottom corner to hand Samp the lead.

Genoa looked to respond and Raspa was twice called into action to keep the score intact – first racing off his line to deny Piccardo and then acrobatically clawing Agudelo’s effort out of the top corner.

Three points in the game that matters most was just the fillip Cottafava’s boys needed as they had gone into the game having lost their previous four matches. The win lifts them into 10th place ahead of next weekend’s visit of Napoli. 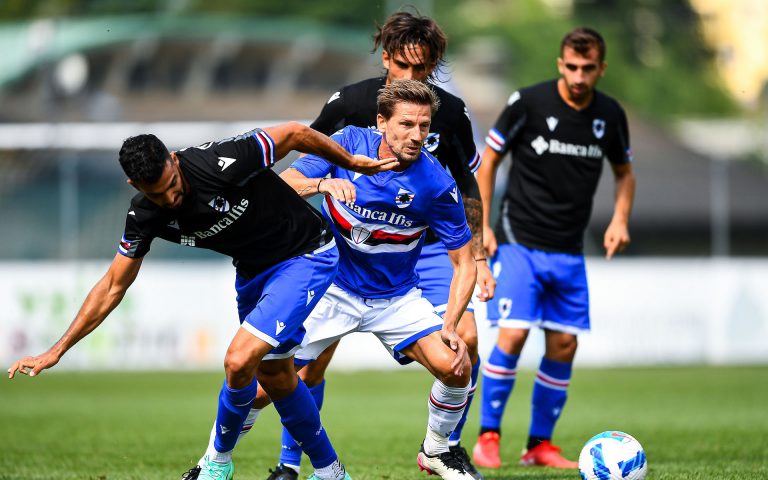 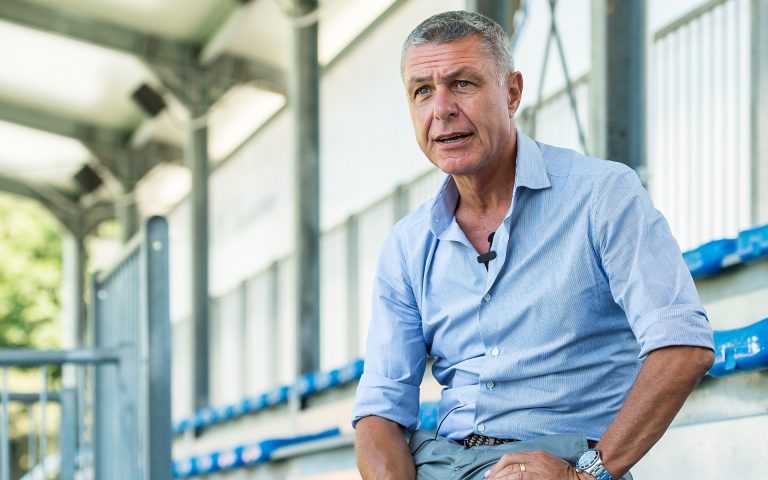 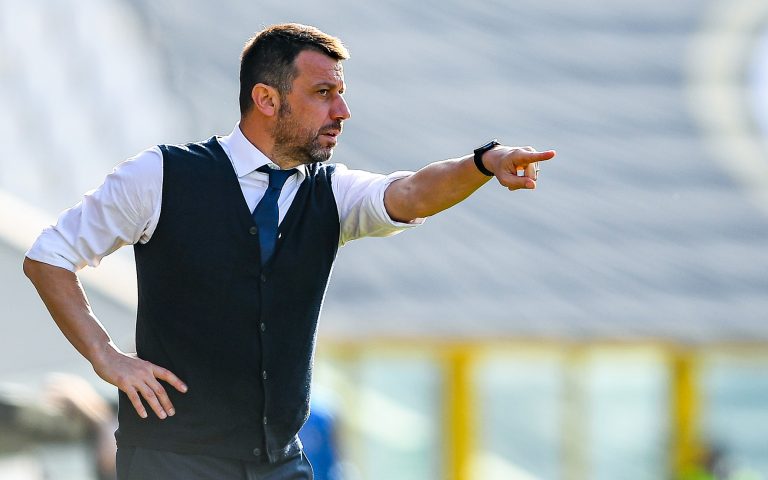