UC Sampdoria and technical sponsor Joma have unveiled the new home jersey for the 2019/20 season.

Not everything around the kit unveiled was as it seemed, however. On Saturday, the club posted a selfie of captain Fabio Quagliarella – last season’s top scorer in Serie A – wearing a Blucerchiati jersey with vertical stripes. The photo was hastily deleted, yet the news went viral.

In this era of Fake News, a few of you thought this #Quagliarella selfie had revealed the new home jersey for the 2019/20 season, but that’s not the case… pic.twitter.com/4a6Jf2SI5U

Only a few fans realised that the photo was a fake – nothing more than a spot of innocent trolling, with amusing results. Yet there was also a serious side to the initiative: it served as a reminder to be vigilant against fake news and of the importance of relying on sound information.

? It was a simple lampoon from the captain… and you all fell for it! ? pic.twitter.com/II8gMsZEs7

The 2019/20 Sampdoria home jersey honours the club’s traditions, keeping the Blucerchiati stripes running horizontally at chest height. The Baciccia – the symbol of the club – is positioned on the breast and collar.

New details include the club’s year of foundation, 1946, underneath the collar, as well as more Baciccia detailing at the bottom of the shirt. For the first time, the skyline of the city of Genoa is incorporated into the squad numbers on the back of the shirt, underlining the club’s strong bond with the local area. 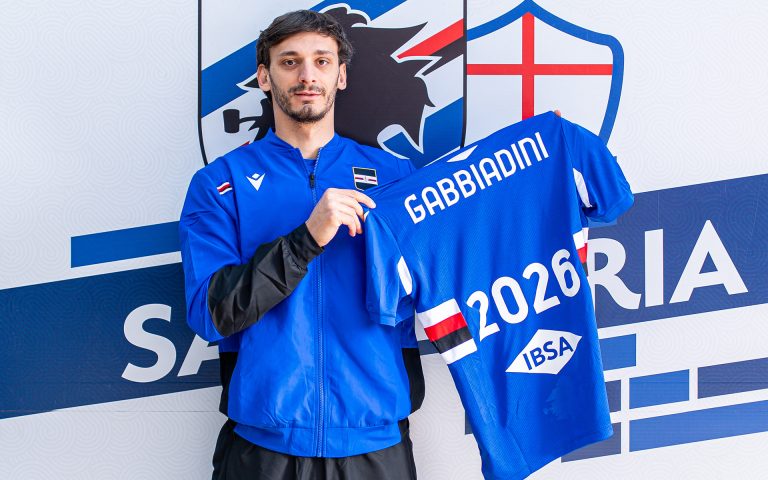 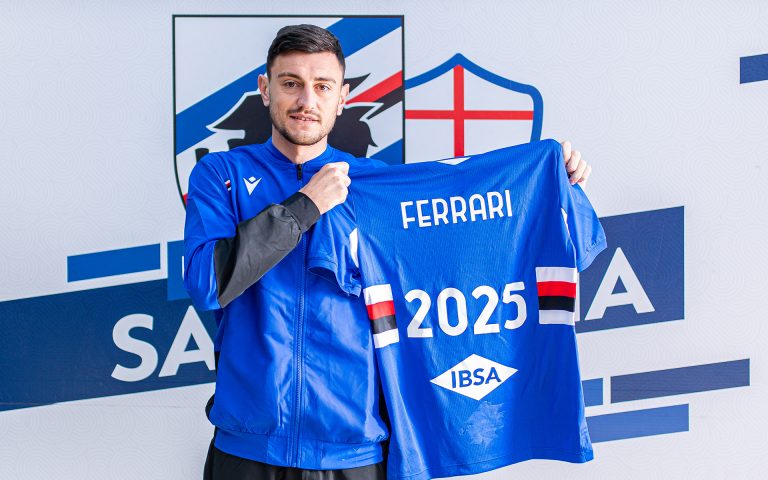