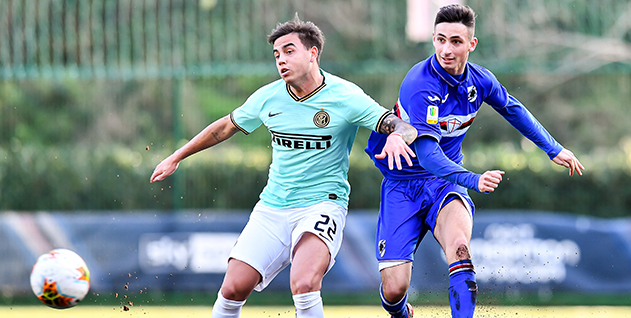 Sampdoria Primavera are on a roll. Just four days after beating Roma in a nine-goal thriller, the Blucerchiati U19s got the better of their Inter counterparts as well, clinching a 2-1 win to move up to seventh in the table on 22 points.

It was former Nerazzurri player Felice D’Amico who opened the scoring against his old club shortly before the interval with a free kick that left Inter goalie Filip Stankovic with no chance.

The Blucerchiati rode their luck a little after the restart as the visitors twice went close in the opening five minutes, before Kaique Rocha doubled Samp’s lead in the 53rd minute with a superbly worked goal.

The Brazilian full-back started the move himself when he stole the ball off Edoardo Vergani on the edge of the area, before skipping past two opponents and finding D’Amico; the winger picked out Ibourahima Balde’s run down the right and the Spaniard centred for Rocha to make it 2-0.

The match was far from over though, as Marco Pompetti was shown a second yellow card with 15 minutes left on the clock.

Inter substitute Cesare Casadei reduced the arrears shortly after making his entrance but 10-man Samp fought tooth and nail and managed to cling onto three precious points – to the joy of the everyone on the bench and in the stands, including Claudio Ranieri. 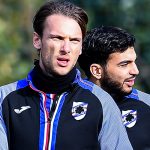 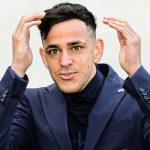 Poses at the ready – behind the scenes at club photo shoot 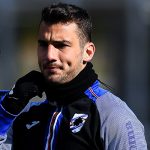 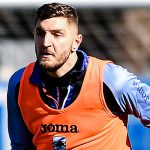 Samp back in training ahead of Verona 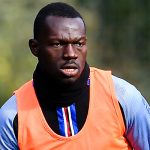 Squad friendly at the Mugnaini, next session on Wednesday 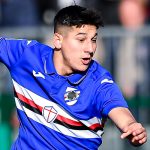 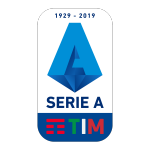 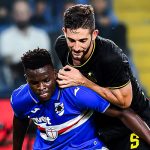 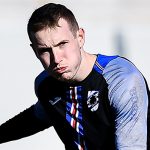 Tactics in Bogliasco, final session and departure for Milan on Saturday 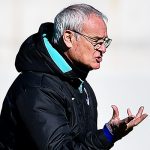 Ranieri: “Let’s forget Fiorentina and aim for the perfect game against Inter” 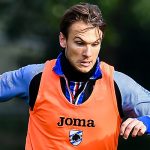 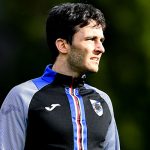 Inter prep cranked up in Bogliasco