Sampdoria Primavera finally got the better of Torino and advanced to the last 16 of the U19 Coppa Italia at the end of a highly eventful encounter. After four goals, four red cards, 10 penalties and a nine-man fightback, the Blucerchiati eventually succeeded in setting up a meeting with Juventus in the next round.

Following a goalless first 45 minutes, Doria broke the deadlock on the hour mark when Riccardo Bellucci finished off a lovely team move.

With 12 minutes remaining, Torino coach Marcello Cottafava – in the Samp dugout last year – was sent off for dissent. There were no further goals in the 90 minutes so the game went to extra time.

This is when things really started kicking off. Doria defender Antony Angileri saw red eight minutes into the first half and a minute later Samuele Lovaglio put Torino in front.

Samp’s chances were left hanging by a thread when Marco Somma was dismissed in the 111th minute but the nine-man Blucerchiati did find an equaliser three minutes later when Simone Trimboli converted from the spot.

There was still time for Torino’s Altin Kryeziu to be given his marching orders before the contest went to penalties.

Doria goalie Petar Zovko proved to be the man of the hour as he saved Vianni’s and Rosario Cancello’s spot-kicks to send Felice Tufano’s side through. 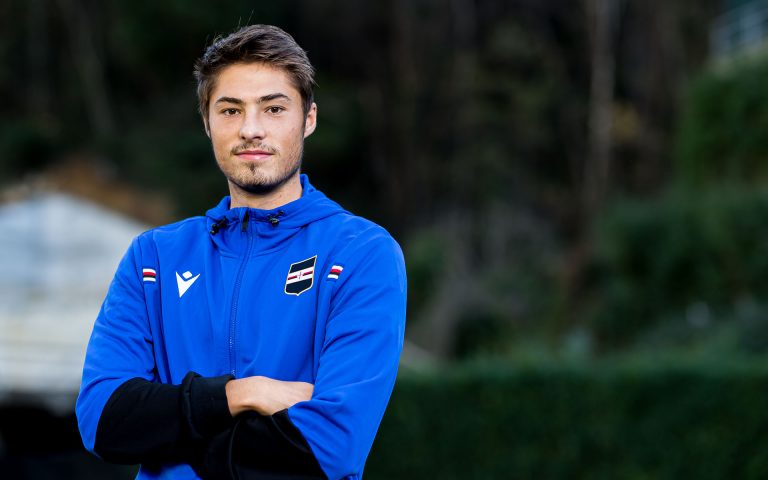 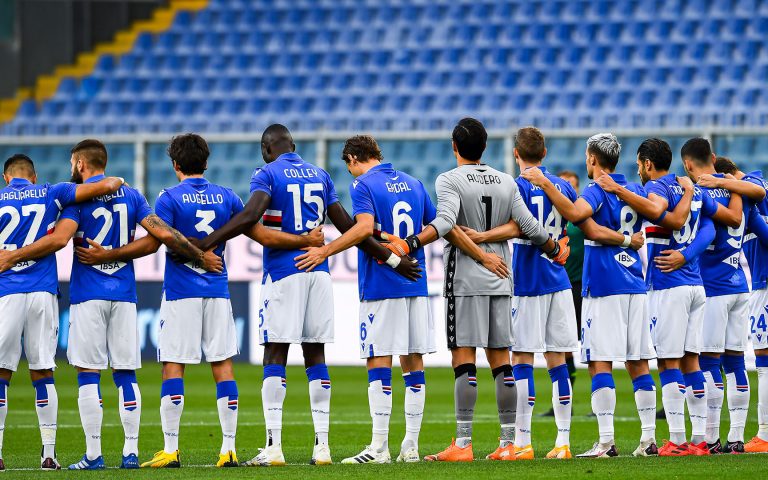 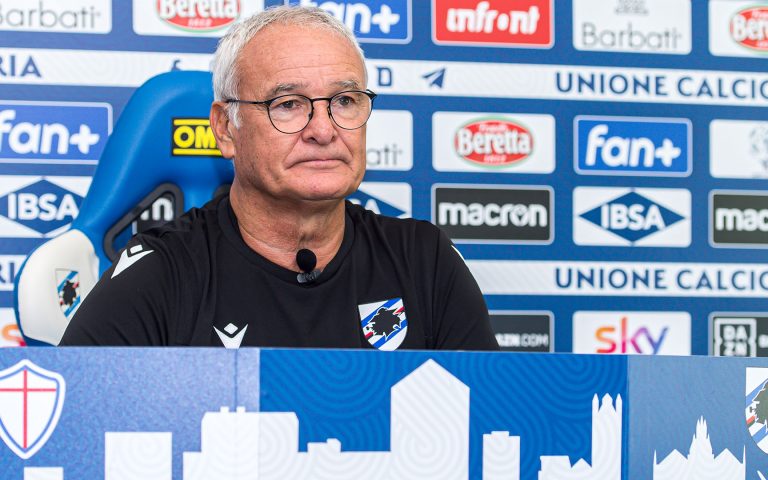 Ranieri: “Let’s show everyone what Samp are really about”