Samp rounded off their Serie A campaign with a tally of 53 points, earning them a respectable ninth-placed finish, while Fabio Quagliarella was confirmed as the top goalscorer in Serie A. The team ended the season in style in front of the Marassi faithful with an impressive 2-0 victory over champions Juventus.

Marco Giampaolo selected the side that he had announced in his press conference. Rafael Cabral got the nod between the sticks, with Jacopo Sala at left-back and Dennis Praet in central midfield, while Gaston Ramirez sat behind the strikeforce of Gregoire Defrel and Fabio Quagliarella. It did take time for the game to spring into life, with Rodrigo Bentancur’s left-footed strike after a quarter of an hour the first meaningful attempt on goal, but Edgar Barreto and Alex Ferrari were on hand to block it. Doria responded with two dangerous inswinging corners from Ramirez and Praet around the 25th minute, but were unable to break the deadlock. Bentancur had another effort on the half-hour mark, this time with his right foot, but it went just over the crossbar.

Quagliarella had a fantastic acrobatic attempt with 34 minutes on the clock that was set up by Ramirez, but to no avail. Paulo Dybala had a good chance to open the scoring as half-time approached, but was thwarted by Sala, while Ramirez struck a shot that skimmed the woodwork, ensuring the first half finished goalless.

Juve made a good start to the second half, with Moise Kean almost converting Mattia De Sciglio’s cross. Doria were creating chances of their own, with Ramirez’s left-footed shot going just wide on 57 minutes before he was replaced by Gianluca Caprari moments later. Barreto’s long-range shot halfway through the second period was blocked, with Giampaolo then withdrawing him and sending on Ronaldo Vieira in his place, which saw Praet drift out to the right. Quagliarella also tried to break the deadlock just before he was substituted in the 78th minute, but was unable to notch his 27th goal of what has been a sensational campaign. It was a case of goosebumps all round as the striker left the field of play to a standing ovation from the entire stadium.

The home faithful sensed there was more to come when Vieira’s acrobatic effort went just wide with seven minutes left on the clock, and so it proved after Defrel exchanged passes with substitute Manolo Gabbiadini and beat Carlo Pinsoglio in front of the Gradinata Sud to put the hosts into the lead. That was not the end of it, with Caprari’s pinpoint free-kick in stoppage time securing a fine 2-0 win for Samp, sparking joyous scenes at the Marassi. 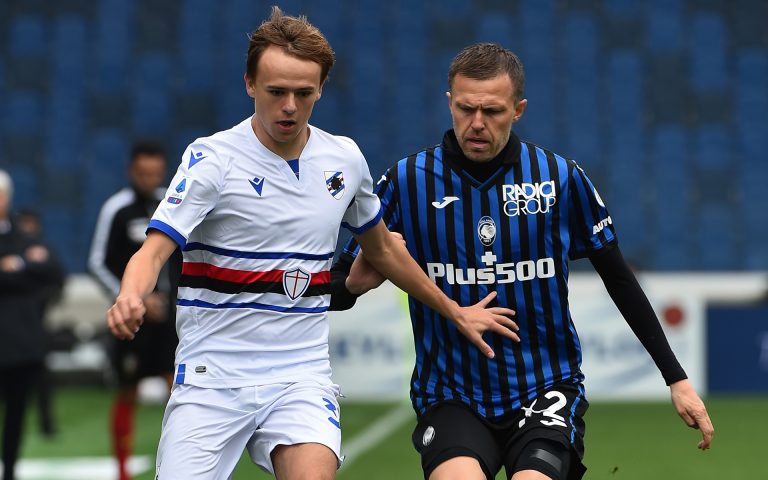 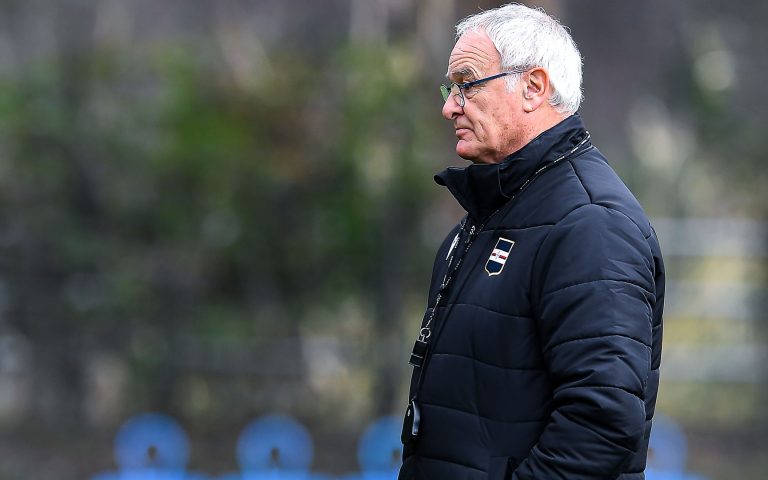 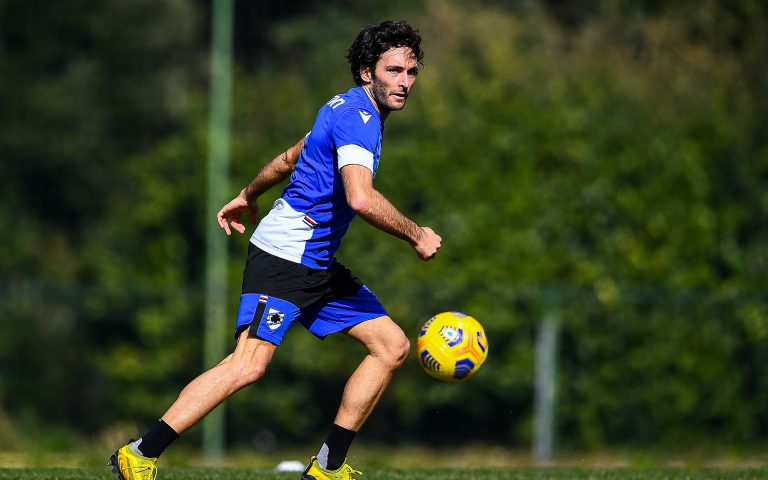 Technique drills and finishing in Bogliasco, final session on Saturday