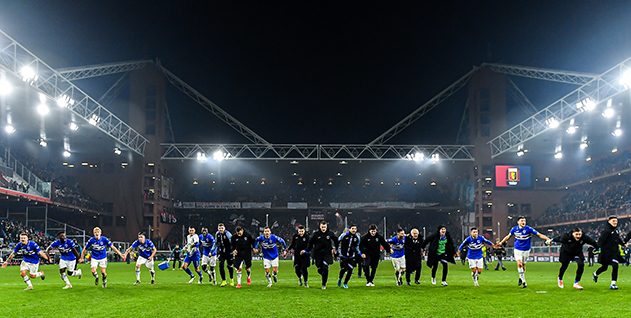 Manolo Gabbiadini was the hero as he came off the bench to score the only goal of the game and hand Sampdoria victory in the Genoa derby on Saturday night.

Let’s start from the end, the 85th minute to be precise, because that’s when the Derby della Lanterna was decided. One of the dullest derbies in memory only came to life – for the Gradinata Sud at least – when Manolo stroked home first time from 20 yards out, earning three massive points which lift us out of the relegation zone.

Claudio Ranieri went with a 4-4-2 formation and stuck with Morten Thorsby at right-back despite the return of Fabio Depaoli, who instead slotted into midfield. Gaston Ramirez partnered Fabio Quagliarella in attack, and the front two were on the receiving end of digs and kicks virtually from kick-off.

Indeed, it proved to be a niggly affair with fouls two a penny. Paolo Ghiglione was the first name into the book after just nine minutes following a studs-up challenge on Nicola Murru.

The first chance of note came with 18 minutes on the clock when Ramirez jinked his way into the box and teed up Albin Ekdal, only for Davide Biraschi to thwart him.

However, with both sides wary of leaving themselves exposed, goalscoring opportunities proved to be at a premium. Genoa aimed a series of crosses from deep towards Emil Audero’s goal but they did little to trouble our No.1.

Ekdal picked up an injury on the stroke of half time and was replaced by Jeison Murilllo, with Thorsby pushing up into midfield.

The second half was barely seconds old when Domenico Criscito went in hard on Depaoli and the Genoa captain earned himself a caution. Ramirez was then booked eight minutes later for diving.

Samp saw more of the ball in the opening phase of the second period but were unable to carve out any clear-cut chances.

Thiago Motta looked to shake things up by bringing on Marko Pajac and Lasse Schone in place of Peter Ankersen and Filip Jagiello and the substitutions seemed to inject energy into the hosts.

Audero did well to punch away a Criscito free kick in the 69th minute before Ranieri shuffled his own pack by replacing Quagliarella and Ramirez with Gabbiadini and Gianluca Caprari.

That proved to be the winning move.

With five minutes left on the clock, Karol Linetty intercepted a sloppy pass in midfield, burst forward and squared for the onrushing Gabbiadini, who hit the sweet spot.

Three points and local bragging rights for Samp, once again. 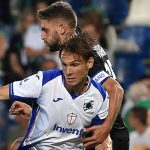 Tonelli, Barreto and Ramirez in 24-man squad for Sassuolo 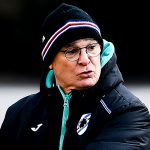 Ranieri: “Sassuolo a chance to get going again” 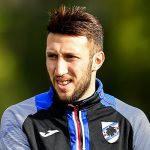 Technical and tactical drills ahead of Sassuolo clash 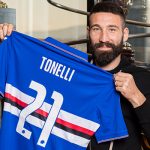 Welcome back, Tonelli! Defender signs in loan deal with obligation to buy 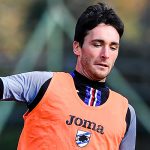 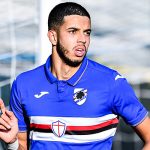 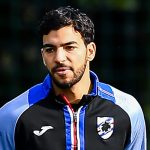 Wednesday morning session ahead of Sassuolo 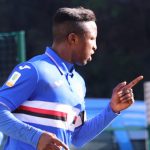 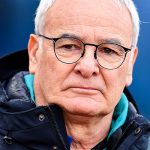 Ranieri: “Lazio too good but we didn’t play as a team” 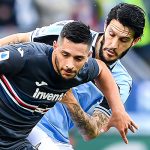 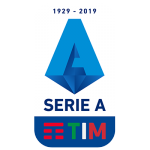 Serie A TIM: fixtures from Matchday 23 to 30 confirmed 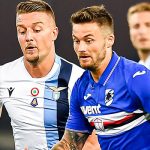