Sampdoria U19s made it two from two in 2022 as they produced a dominant display to defeat Fiorentina 4-1.

Montevago got the opener with just 12 minutes on the clock, beat Andonov to Kayode’s cross to notch his fifth goal in eight matches.

The visitors upped their game at the start of the second half as they sought an equaliser. The pressure peaked around the hour mark when Seck was denied by the post, before Corradini drew a fine save out of Saio from a free kick.

Just when it seemed the Viola could make the breakthrough, Yepes made the most of Andonov’s parried save headed in out second.

Malagrida made it 3-0 with ten minutes remaining and Toci found a late consolation goal for Fiorentina but there was still time for Paoletti to put the icing on the cake in stoppage tie.

The win takes Samp into the playoff spots on 25 points. 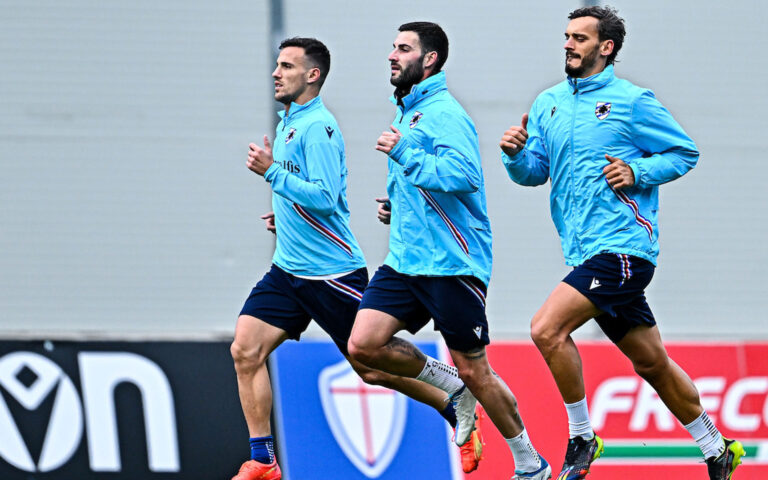 Samp resume with a double session 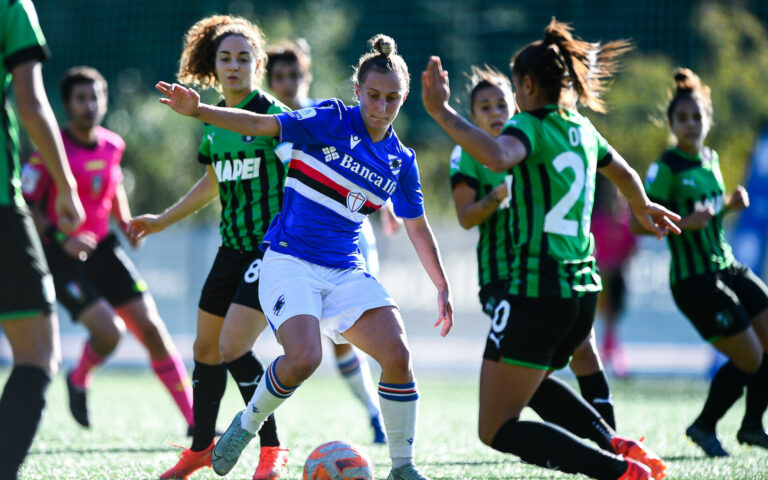 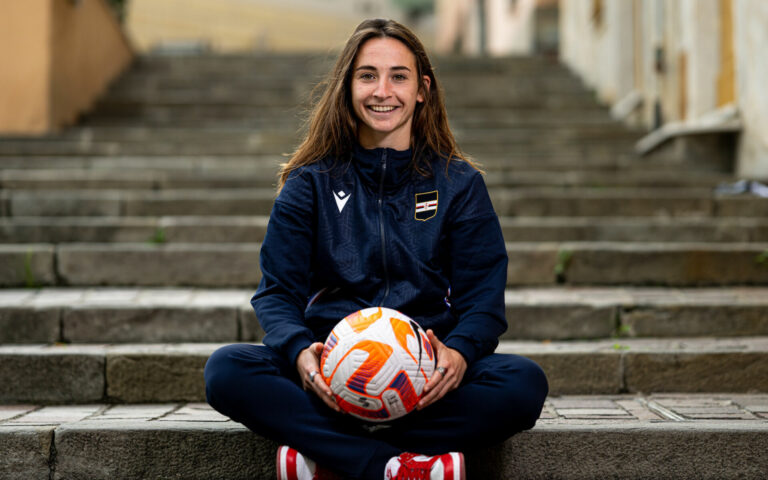