Sampdoria U19s drew their second game in a row as they were unable to overcome a stubborn Torino side in Bogliasco.

Felice Tufano’s boys had the better of the first half but couldn’t find a way past visiting keeper Alberto Milan.

After the restart, tempers began to flare and as fatigue set in chances became few and far between.

Gerard Yepes was given his marching orders when he picked up his second yellow of the game in injury time but there would be no breakthrough.

The Blucerchiati – now fifth on 36 points – remain in the cluster of teams chasing a top six spot to access the play-offs. 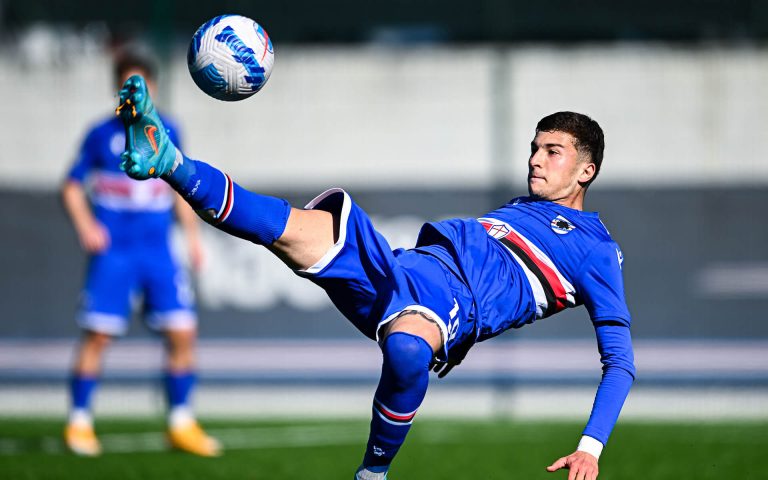