U.C. Sampdoria and Joma present the new technical sponsor’s first official collection for the 2015/16 season. Comprising both long- and short-sleeved jerseys and a goalkeeper kit, the collection also features the training line and casual wear.

The shirt that spurs you on. Joma present the first kit that is technologically devised to spur supporters on when they need encouragement. The fans always encourage the players, so it’s only right the team does likewise for the supporters when the going gets tough. The limited edition kit features a microchip in the shirt’s shield which reproduces the chant of the players when they cheer on the fans. The recording was made at the Stadio Luigi Ferraris in Genoa. When fans need support, they simply need to press the shield and the players will be there to cheer them on.

Design. The Joma collection retains distinctive features of the club’s identity, known all over the world, whilst introducing significant stylistic innovation. There are several striking new features devised by Joma and U.C. Sampdoria for the 2015/16 kit, starting with the decision to retain the Sampdoria colours in their traditional form exclusively on the home shirt. The Sampdoria colours also feature on the away kit and goalkeeper shirt, albeit just on the collar and shirt trim.

The yellow third kit is brand new and includes a vertical stripe in the Sampdoria colours running down the right side of the shirt and on both sides of the shorts, the shield of St. George in the middle and the Sampdoria crest on the left sleeve. The positioning of logos, including Joma lettering (on the collarbone), was decided in view of a first and second sponsor. A more classic colour was chosen for the collar of the third kit, namely royal blue, while the home, away and goalkeepers strips have a Korean collar with snap buttons.

Just like in the 1980s, on the shirts and shorts there is a return to the club’s crest which only features ‘Baciccia’, without the words U.C. Sampdoria. The shield of St. George is also a nod to the club’s prestigious past and appears in a more rounded form. Both of the badges are embroidered with fabric application. The Joma brand is always embroidered in high resolution, while the logos on the sleeves and the club’s name on the back of the collar are applied via high-density transfers. 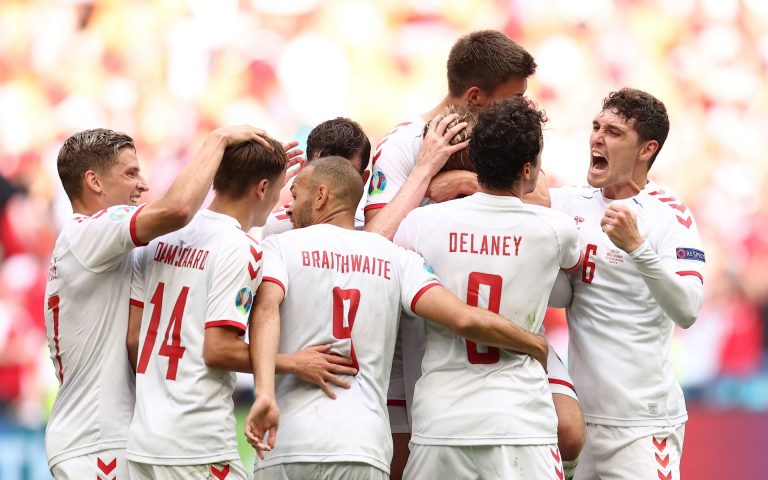 EURO 2020: Damsgaard set to face Jankto in the quarter-finals 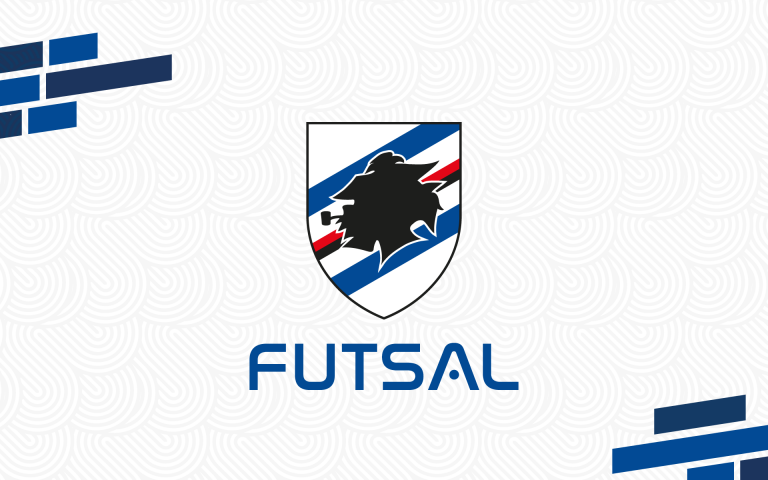 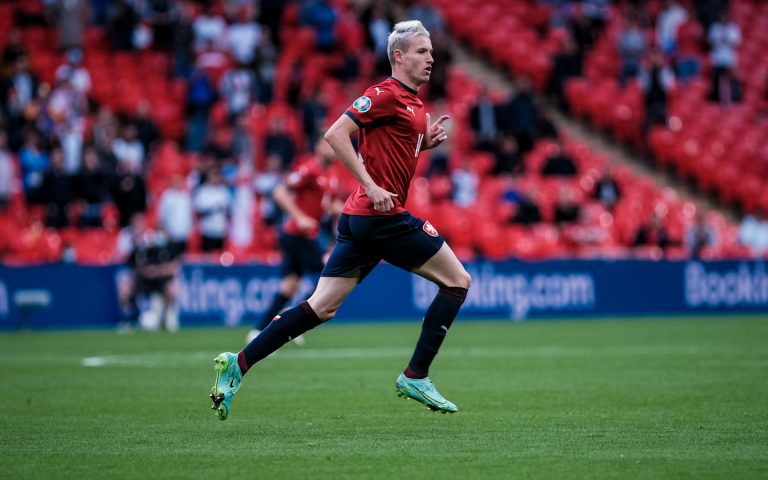