Speaking after the match, he said: “Maybe I shouldn’t say anything because I won’t be getting those three points back from anyone.

“I’m not saying we deserved to win. But the game was won by referee Mr Di Bello. It was a good contest, but the ending leaves me with a real bitter taste in my mouth.

“What was the fourth official doing when [Matias] Silvestre got sent off? He’d already been booked for a foul after a potential offside. Then he was given a yellow card even though he made no contact with the goalkeeper.

“Then there were the five minutes of stoppage time, which there shouldn’t have been. They may as well have served up the result on a plate.”

There can be no doubt the sending off changed the game, with Samp’s game plan being completely thwarted by the decision: “We had to rearrange the entire team. We had to move [Vasco] Regini into the middle and take off one of our front men.”

Ferrero also clearly feels tonight’s game was by no means a one-off: “Speaking as a fan, maybe I’m exaggerating, but we could easily have 12 or 13 more points if it wasn’t for these incidents.

“I don’t want to make excuses, because a bad decision happens every now and then, but there have been too many.”

Amid questions about the January transfer window, he said: “[Lucas] Torreira has a contract until 2020. Speaking with his agent we’ve offered him six times what he’s on now. It wasn’t absolutely necessary but we saw it as a reward, given that he’s been doing really well.” 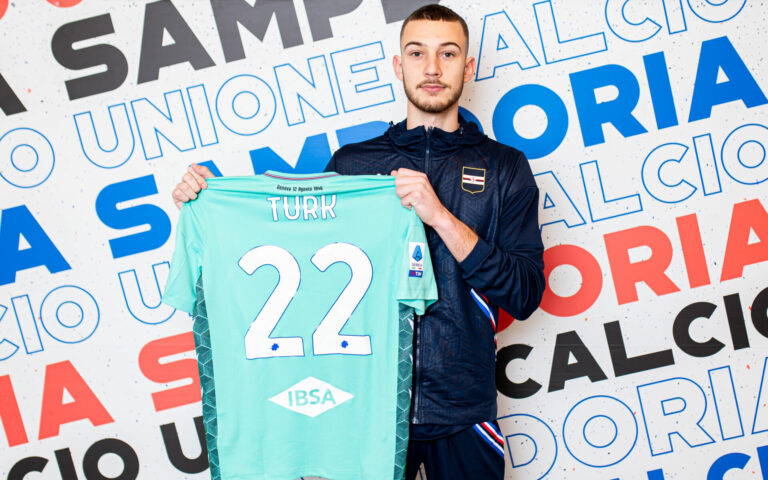 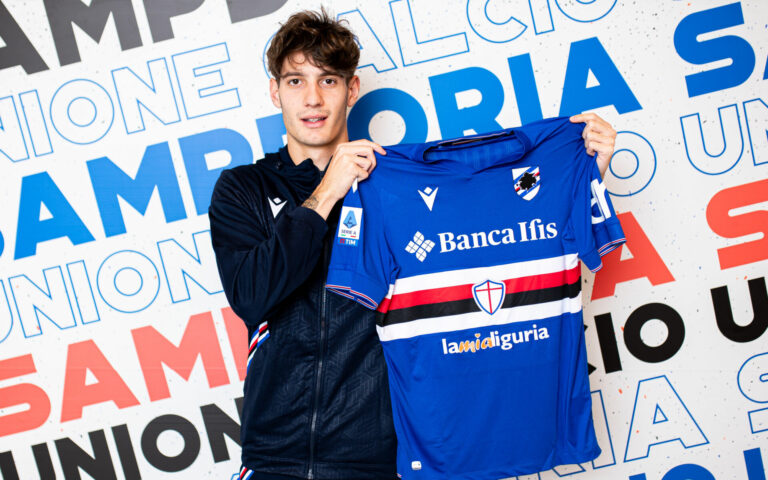 Zanoli joins on loan from Napoli