The entire Sampdoria universe in a single work of art. We’re not just talking about the football team, but the sea and the city, the emotions and feelings, the people and – of course – the colours. “From 1946 to the future” is the name of the art project designed and brought to life by President Massimo Ferrero’s club in collaboration with the artist Melkio.

The focal point of the project is a work of art packed with detail and characters combining sport, passion and surroundings in a single visual story. A work U.C. Sampdoria has seen fit to adorn the interior of their new headquarters in Bogliasco, due to open soon.

The paintings – the centrepiece (200 x 140cm) and eight other unique pieces – have been made using recycled wood, with a view to breathing new life into unused or discarded materials. This is an important theme, emphasising the club’s commitment to sustainability and the environment.

This commitment also translates into social responsibility. A limited series of 100 numbered, scaled-down silk-screen prints of the main piece will be on sale at SampCity. And at 17:00 CET on Wednesday 15 December, Melkio will be appearing at the new Blucerchiati concept store on Via XX Settembre in Genoa to personally sign copies of the painting bought on the day. The proceeds will be donated to the Gaslini Institute as part of the Samp for People charity initiatives.

Melkio was born in Genoa in 1984 and has been drawing his whole life. His drawings and multidisciplinary projects must be seen as narratives and dialogues with the observer, in which he conveys a straightforward message clear only in its intelligibility. The message and the colour are intended to emphasise the overall form, through the use of highly surreal and hyper-unrealistic imagery. Melkio therefore creates dreamlike visions, plays on words and associations of ideas, depicting them with extreme clarity: clear images of his reality. 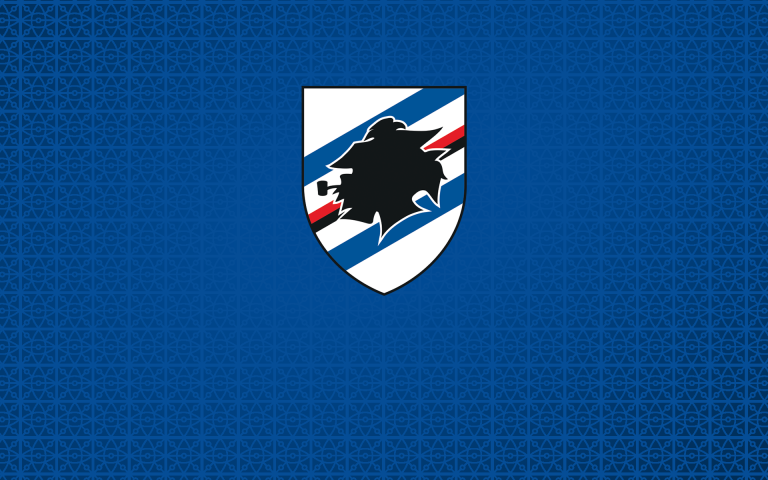 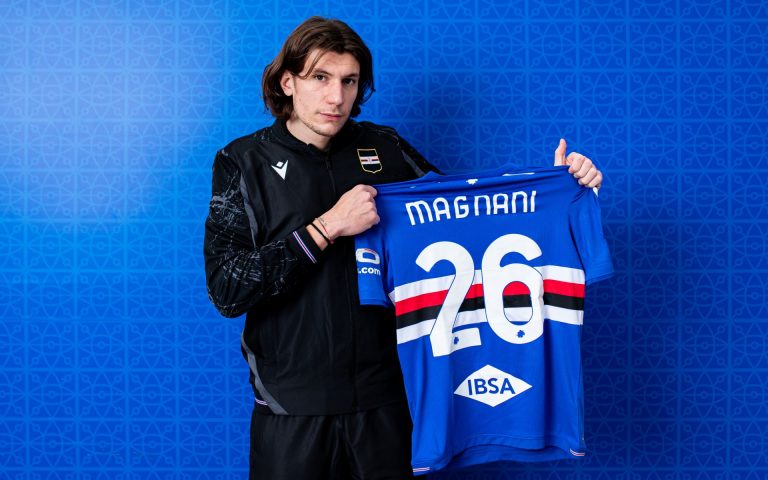