The La Mia Liguria brand will appear on U.C. Sampdoria shirts as a second sponsor for the rest of the 2021/22 season. The brand is also teaming up with fellow Serie A clubs from the region in Genoa and Spezia in order to capitalise on the fact that Liguria presently boasts three clubs in the Italian top flight. This collaboration was unveiled on Tuesday afternoon at the Palazzo della Borsa in Genoa and these new Sampdoria kits will be given their maiden outing in the Derby della Lanterna this Friday evening at 20:45 CET when Sampdoria take on Genoa at the Ferraris.

Giovanni Toti, the president of Liguria, was keen to highlight the importance of the collaboration:

“The world of sport is a medium of communication which has a wide-reaching and powerful impact on a social and economic level, as well as generating a lot of press coverage. On Friday we’ll be facing our rivals away from home but we’ll both be promoting Liguria. We’ve had great success on both a national and international level, evidenced above all by the number of tourists who have visited our region this year.

“There will be occasions where certain major events taking place in Liguria, such as Euroflora, will be advertised on football kits. Players who represent Ligurian teams, especially foreigners from countries which have great tourist potential, will be used as a means of attracting visitors from their respective countries. This is an opportunity for Liguria to go from strength to strength and we need to make the most of it.”

Sampdoria’s Chief Operating Officer Alberto Bosco spoke of the honour of sealing such a sponsorship deal:

“At Sampdoria we’re really proud to represent and promote our territory on the most beautiful shirt in the world. Samp is all about unity and diversity, just like Liguria as a whole, a land which is a mixture of sea and mountains, and traditions and innovations. I’d like to thank Toti who is doing so much for this region and who was the driving force behind this initiative.”

Club captain Fabio Quagliarella was also present on behalf of Sampdoria and commented on how much the region means to him:

“Liguria welcomed me with open arms as a boy. There’s a good chance I’ll stay here beyond the end of my career, which speaks volumes about how much I love this region and all it has to offer. I’m always discovering new places in my free time. I love everything about here – the seaside, the climate, and so many great places in Liguria.” 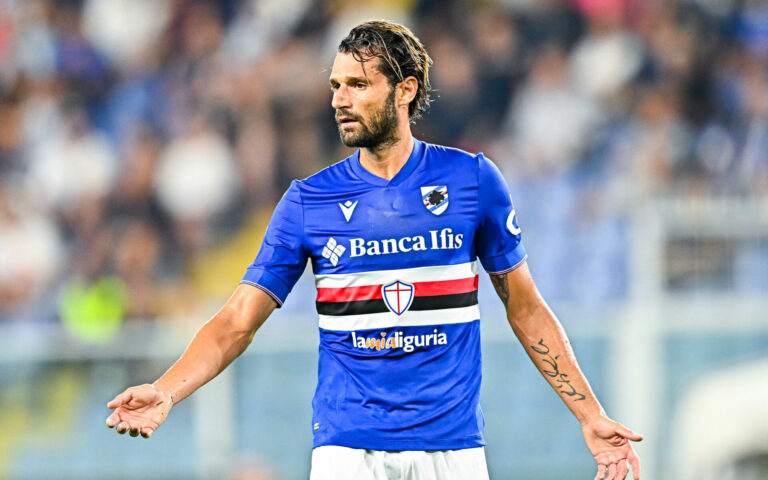 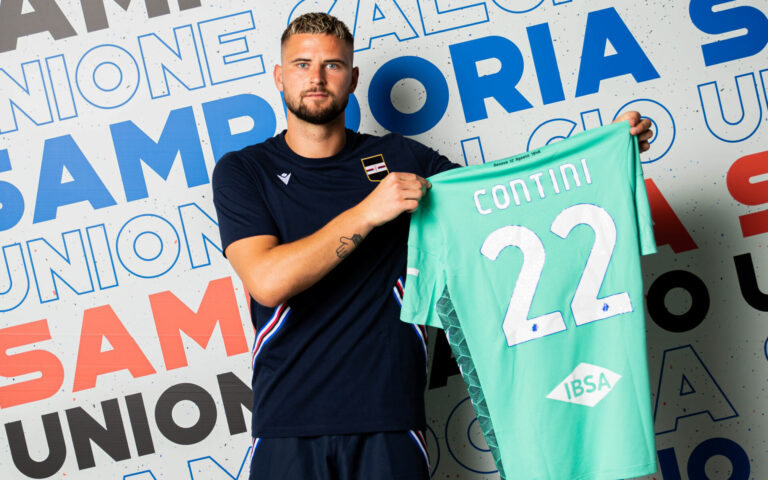