Ranieri: “Tough against Inter but we’ll try to win it”

Ranieri: “Tough against Inter but we’ll try to win it”

After giving Roma a run for their money at the weekend, Claudio Ranieri says Sampdoria are ready to go toe to toe with another of Serie A’s big guns when Inter visit the Ferraris on Wednesday.

“It’ll be a great game and a difficult one but we’ll try to win it, as we did against Roma,” the boss said ahead of the match.

“We made some mistakes with our final ball and passing against Roma but I’m happy with our performance. We’re in excellent shape physically and mentally.

“Inter are very much like Antonio [Conte]: resolute and determined. However, we’re determined ourselves and we’ll make things tough for them.”

“Keita [Balde] is fine but let’s not place too much expectation on his shoulders. I’ll decide tonight whether to go with one or two strikers.

“As for [Fabio] Quagliarella, I don’t know if the stories linking Juventus with him are true but if they are it must be very gratifying to be linked with a club like that at the age of nearly 38. I don’t think any of the transfer talk is affecting the players, though. They’re all focused on Inter.

“The league table is a bit tighter now. We have five points more than last season but we know we have to keep scrapping, both when things aren’t going so well and when we win a couple in a row.” 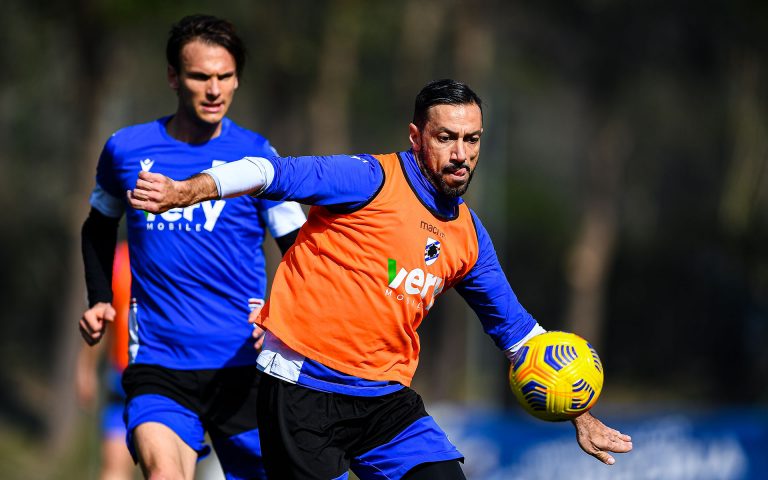 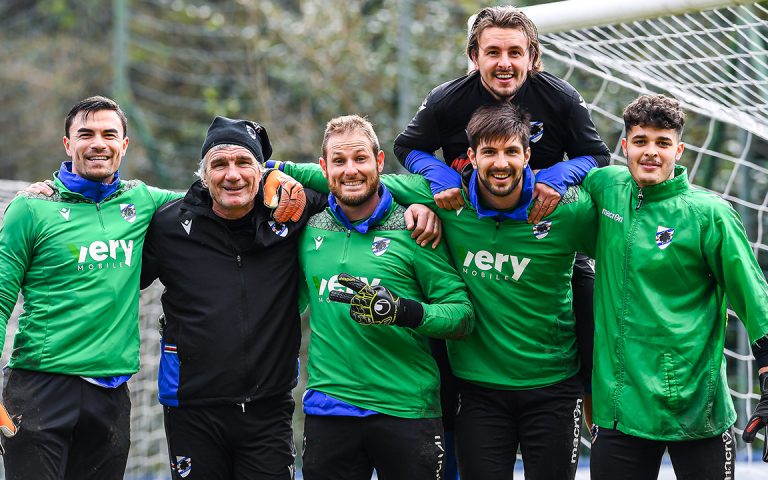 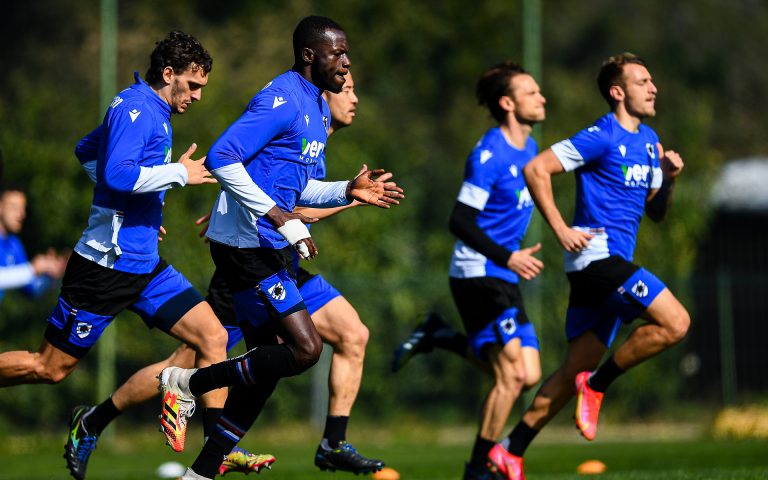