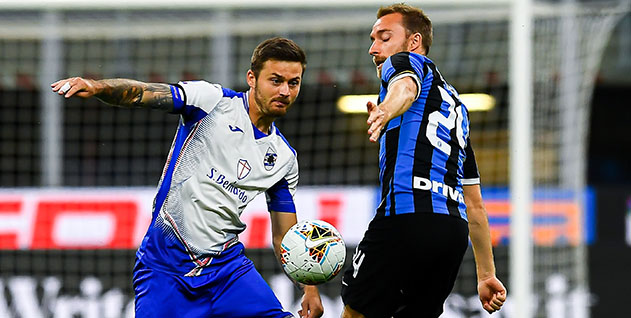 Claudio Ranieri’s side made their long-awaited return to competitive action on Sunday evening, following the break in the season due to the coronavirus pandemic. It was Inter who ran out winners at San Siro, thanks to first-half goals from Romelu Lukaku and Lautaro Martinez, with Samp only able to bag a consolation goal through Morten Thorsby.

Sampdoria understandably took some time to find their stride and were far from their best in the first 45 minutes. The home side, who have already been in competitive action since football’s return, were on the other hand quick out of the blocks and took the lead with only 10 minutes played. The Nerazzurri worked the ball forward swiftly from the back, before Lautaro, Christian Eriksen and Lukaku linked up cleverly to allow the latter to fire past Emil Audero in the Samp goal.

The Belgian was heavily involved again as Inter doubled their advantage on 33 minutes. Lukaku was released down the right hand side and found Antonio Candreva racing into the box. He then played a first-time pass across the area to an unmarked Lautaro, who had the easiest of tasks to make it 2-0.

Samp were improved in the second period and hauled themselves within one goal just 8 minutes into the half. Omar Colley smashed a header against the crossbar following a corner before Thorsby pounced on the rebound and scored his first goal for the club. It was only a consolation in a game that ended in defeat but Samp will have an opportunity in just three days to move closer to survival, when they face Roma on Wednesday evening. 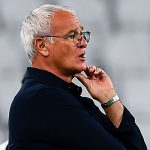 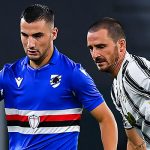 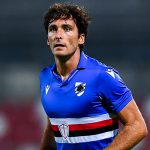 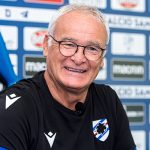 Ranieri: “We’re ready to fight to get a positive result” 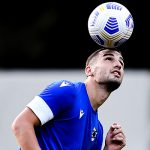 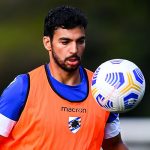 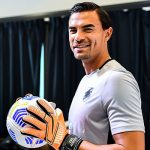 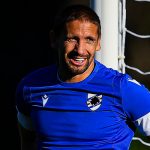 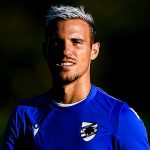 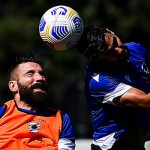 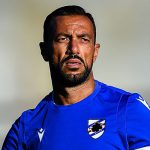 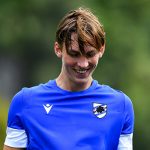