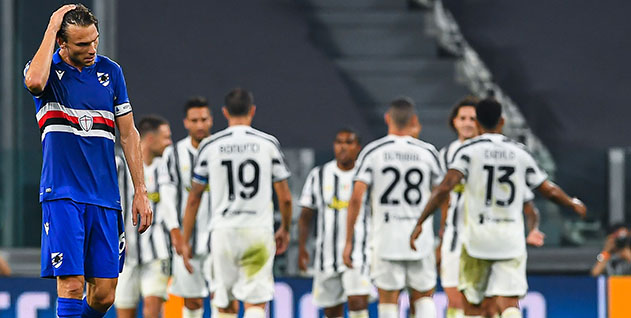 Sampdoria knew that a trip to face the champions on the opening day would be a stiff challenge, and so it proved, with Andrea Pirlo guiding his side to a 3-0 win in his first match in charge.

The Blucerchiati survived a couple of early scares when Danilo fizzed a shot just over the bar from outside the box and Emil Audero had to make himself big to deny Cristiano Ronaldo in a one-on-one, but it was a sign of things to come.

With 13 minutes on the clock, Juventus debutant Dejan Kulusevski steered a precise shot into the far corner to put the hosts into the lead with what would prove to be the only goal of the first half.

Sampdoria did respond well and carved out a few chances that Federico Bonazzoli and Fabio Depaoli were unable to convert as the half wore on.

The changes did make a positive impact and the visitors looked dangerous in the second half. Quagliarella spurned a good chance to equalise, which would prove pivotal, as Juve doubled their lead soon after when Leonardo Bonucci was on hand to smash home a loose ball in the box.

None other than Ronaldo popped up to add gloss to the scoreline for the champions with a pinpoint right-footed shot into the far corner with just a few minutes left on the clock.

Next up for Ranieri’s troops is a home clash with newly promoted Benevento on Saturday evening. 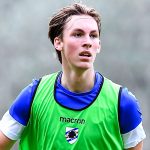 Samp back in training ahead of Coppa Italia contest 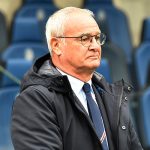 Ranieri not getting carried away: “Another 31 points to be safe” 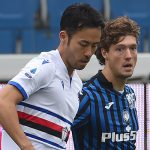 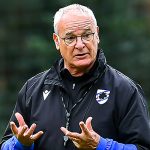 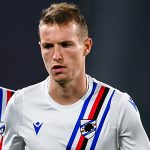 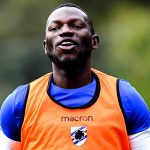 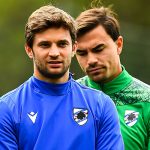 Technique and tactics at the Mugnaini, morning session on Thursday 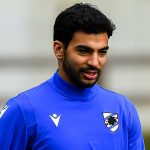 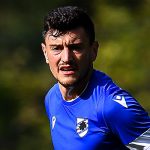 Squad split in two groups as Samp return to training 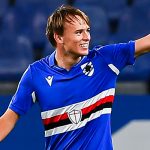 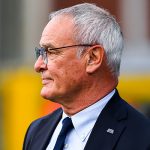 Ranieri: “Courage and confidence – the way I like it” 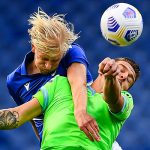