Samp undone either side of interval, says Ranieri

Samp undone either side of interval, says Ranieri

Claudio Ranieri cut a rueful figure after his side slipped up at home to Bologna on Sunday afternoon.

“It was a defeat caused by moments in the game,” the coach said after the match. “We started well but we lost our way after the second goal, allowing them to break on us.”

“It’s a shame because we’d had a good first-half, after the right kind of start,” he continued. “As I said, it’s a shame – that slice of bad luck on the own goal game just before the break and then soon after play restarted we fell behind. We absolutely have to get back on track.

“After they went 2-1 up, we had 10 good minutes and had a chance with [Fabio] Quagliarella. Then we were a bit too rushed in our play. They were two hammer blows in quick succession, which were difficult to digest.

“I wanted to give us a bit more protection in midfield, so I picked an extra midfielder, knowing that Fabio Quagliarella would be a bit isolated up top.”

Meanwhile, on his sending off, the boss said: “I was telling the referee that they were time wasting, while he was letting them do so. They were able to take the sting out of the game. He was offended and sent me off, but then he started reprimanding them.” 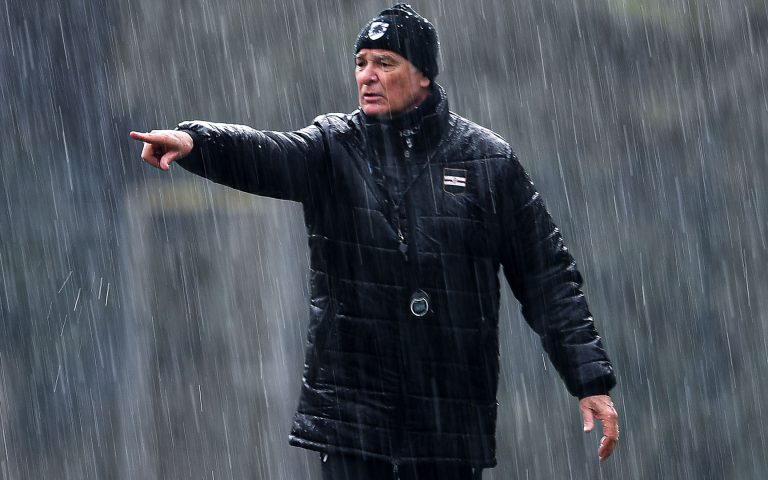 Ranieri: “We’re in a race against ourselves and we want revenge” 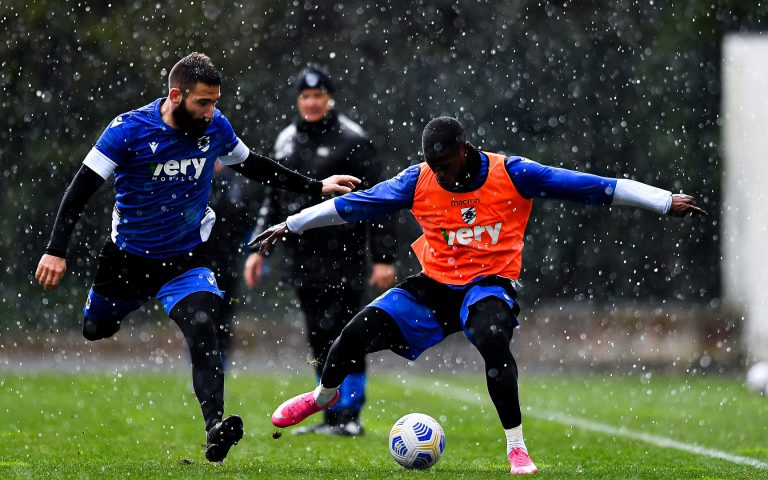 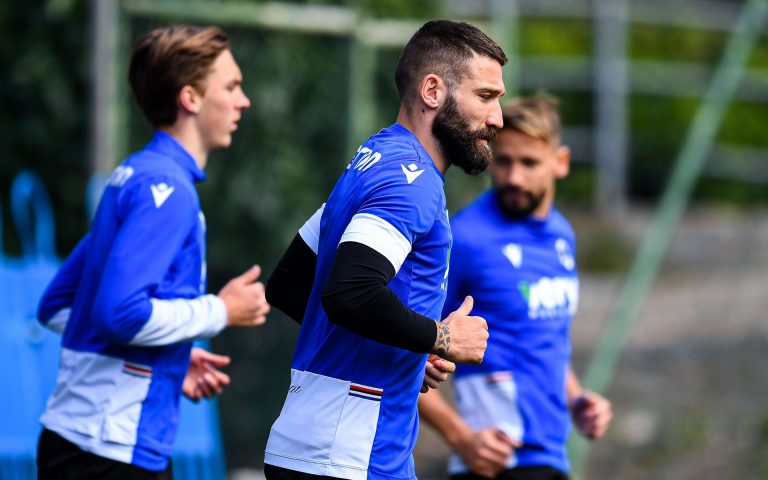