Sampdoria earned their first home win of the season in swashbuckling fashion as they completely outplayed Lazio to end their winless run against the capital club.

1,625 days had passed since the Blucerchiati last triumphed in this fixture (2-1 on 26 April 2016) but any fears were quickly dispelled by a dominant first-half display.

Captain Fabio Quagliarella got the ball rolling when he rose to meet Tommaso Augello’s pinpoint cross and head in the opener shortly after the half-hour mark.

Augello got in on the act himself ten minutes later as he latched onto a short clearance from a corner and fired home his first goal for the club.

In the second half, Mikkel Damsgaard added a touch of gloss when he too broke his Doria duck after coming on as a substitute. 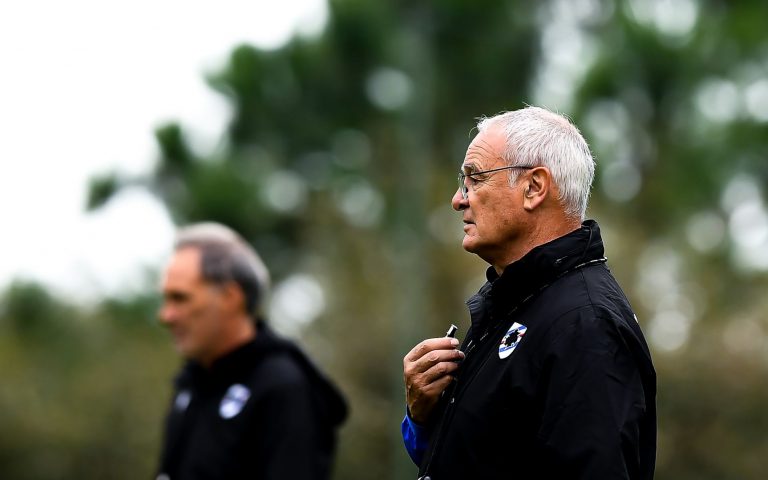 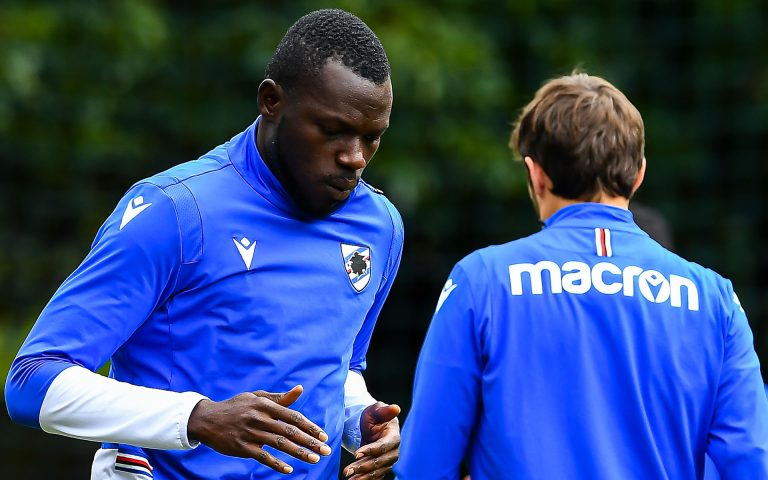 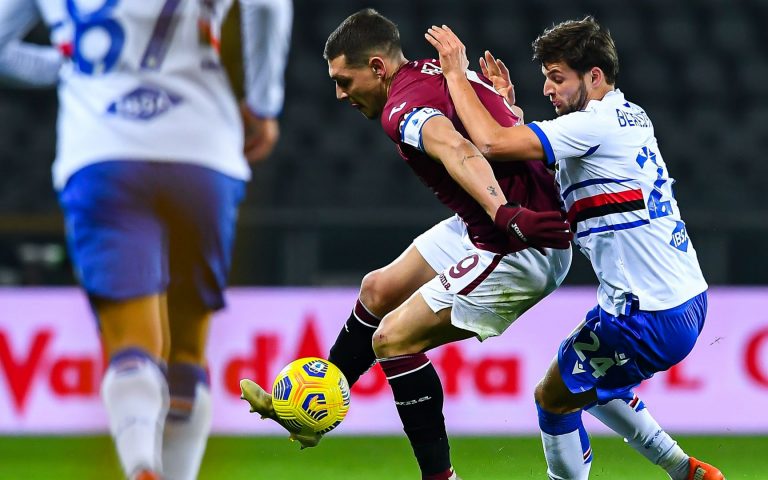