Claudio Ranieri’s side notched a dramatic stoppage-time winner at the Paolo Mazza through super-sub Gianluca Caprari to leapfrog SPAL and move off the bottom of the table.

Sampdoria lined up in a 4-4-2 formation, with Claudio Ranieri deciding to make four changes from the 1-1 draw with Lecce on Wednesday. Federico Bonazzoli Alex Ferrari, Morgan Thorsby and Albin Ekdal took the places of Fabio Quagliarella, Jeison Murillo, Mehdi Leris and Andrea Bertolacci, with the Norwegian making his senior debut for the club and Albin Ekdal on captain duty.

Both sides carved out some good openings as the half progressed, but the finishing on display wasn’t up to scratch.

Bonazzoli went closest to breaking the deadlock in the first half when his powerful arrowed effort bent just the wrong side of the post in the 31st minute.

The two teams went in goalless at half-time and neither coach decided to make any changes ahead of the second half.

As expected, the home side piled on the pressure in the second half, but Sampdoria held firm and defended resolutely. The visitors did have the ball in the net in the 53rd minute through Manolo Gabbiadini, but it was ruled out for offside.

The boss decided to make some significant substitutions towards the end of the contest, bringing on Gaston Ramirez for Manolo Gabbiadini with 20 minutes left on the clock and Caprari for Bonazzoli as stoppage time approached. It proved to be a stroke of genius, with the two subs combining to clinch a dramatic winner for Doria.

Depaoli, who was industrious down the right throughout the contest, put a cross in from the right which the Argentine nodded on and none other than Caprari was perfectly placed to glance a header into the corner, leaving Etrit Berisha helpless and sending the vocal away faithful into raptures. Curiously, the crucial goal came in the 91st minute, just as it did against Lecce, but this time it converted a single point into three, rather than zero into one. With just three minutes of stoppage time to go, the Samp rearguard held firm, although SPAL spurned two chances to equalise.

Doria’s first away win of the season lifts the club off the bottom of the table up to 18th, level on points with Genoa in 17th. Claudio Rainieri’s side are next in action on Sunday against 5th-placed Atalanta at the Marassi. 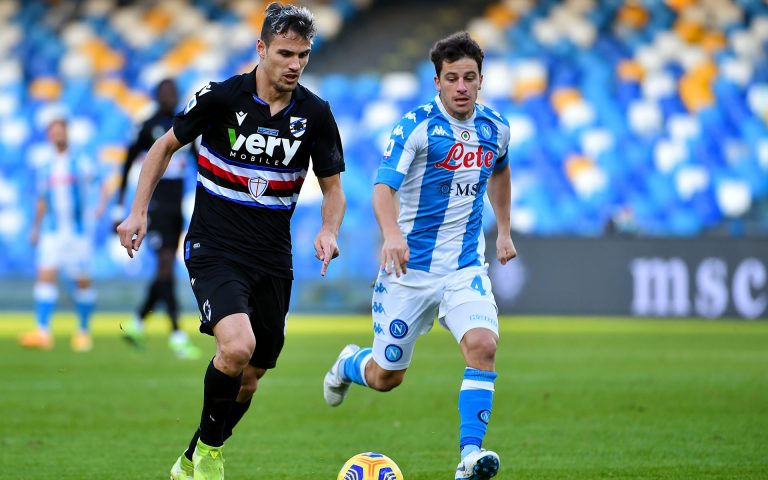 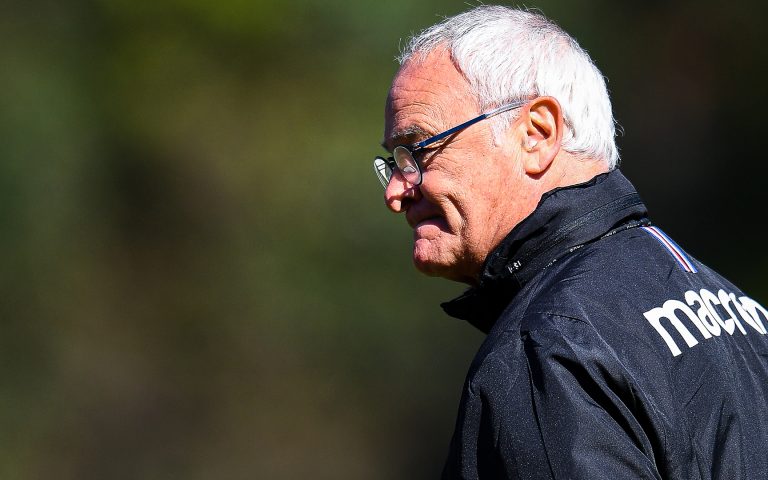 Ranieri: “We want double the points we had at the halfway mark” 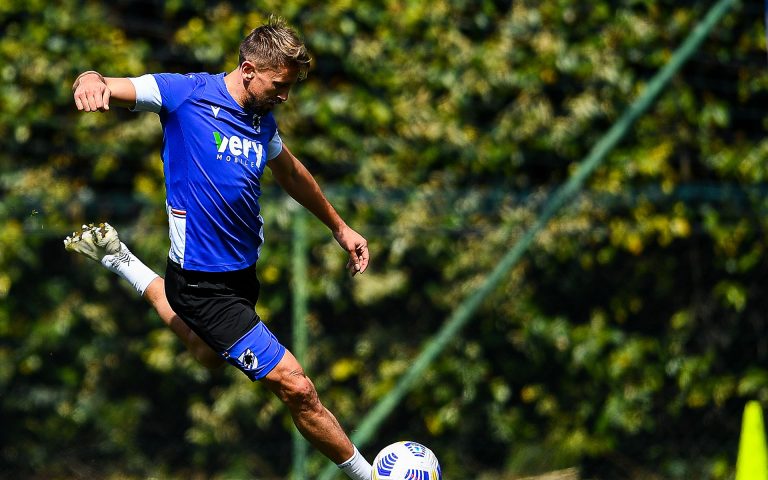 Technique and finishing at the Mugnaini, final session on Saturday