Felice Tufano’s side came from behind to triumph 2-1 at Pescara thanks to strikes by Malagrida and Di Stefano.

Sampdoria got off to the worst possible start, going 1-0 down from a Delle Montache strike and losing the returning Aquino to injury. Coach Tufano sent on Samotti to replace Samp’s captain and shore up his nervy side. The visitors found their feet and in the 38th minute managed to find an equaliser with Migliardi beating Servalli from the centre of the penalty box. The goal galvanised Samp and through their newly-found momentum they found a second just before the break through Di Stefano.

After returning to the pitch for the second half Pescara were keen to reverse the tide of the match but Samp held firm. Despite the hosts getting numerous chances they were unable to find the equaliser, with Saio and Samotti performing admirably to hold on to Samp’s lead.

The victory sees Sampdoria Women climb up to fifth place and sit pretty on 41 points in the league. It’s now time for the international break, giving Samp valuable time to get some injured players back to full fitness before the derby day next time out. 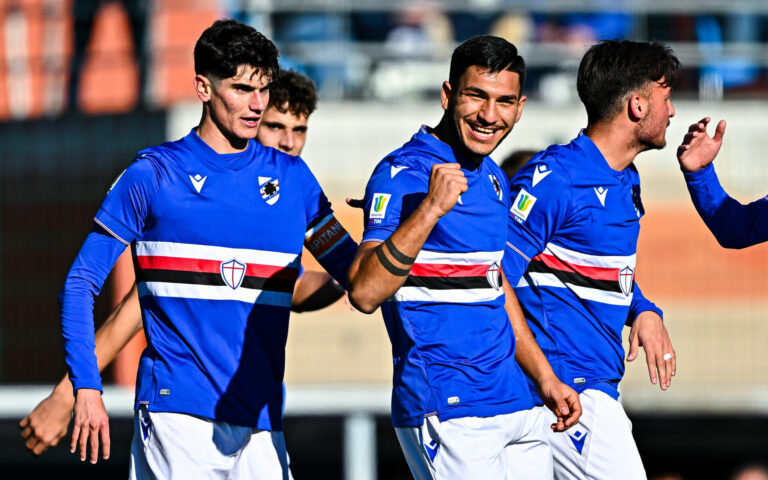 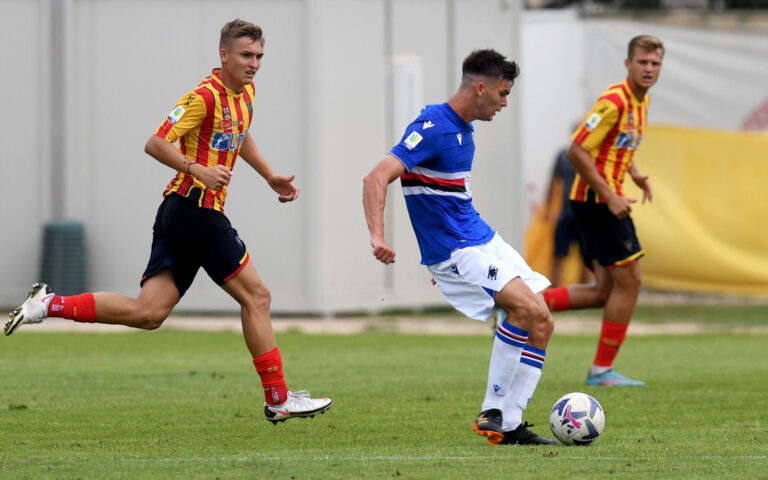 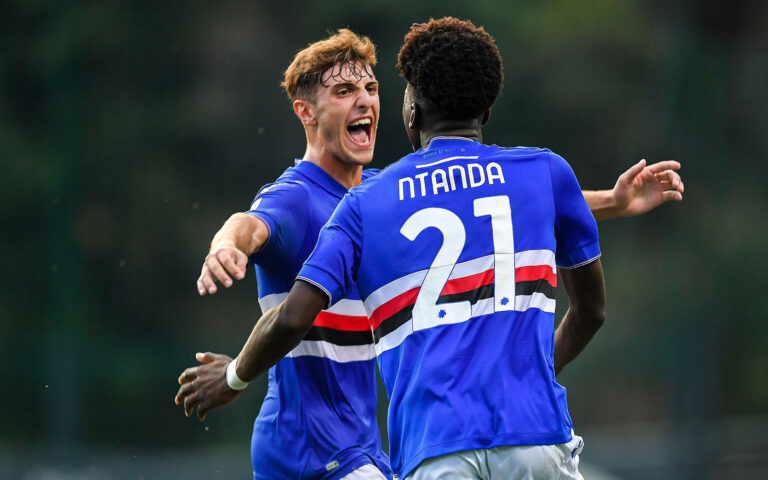