Quagliarella strikes at the last to earn a point in Palermo

Quagliarella strikes at the last to earn a point in Palermo

Sampdoria struck in the last minute to deny Diego Lopez’s side a much-needed win. Ilija Nestorovski’s first-half penalty was cancelled out by Fabio Quagliarella, who epitomised his team’s never-say-die attitude.

As he announced before the match, Marco Giampaolo made a number of changes to his side, and the shuffled line-up made a bright start at the Barbera.

Fabio Quagliarella had a gilt-edged chance after less than 5 minutes, skipping around the onrushing keeper, but he dragged his effort wide. Luca Cigarini also threatened during a positive spell for Samp, forcing Josip Posavec into a smart save. With the home defence looking a tad shaky, Doria were unable to take advantage and Palermo began to grow into the game.

Norbert Balogh had a great chance from close range but fired straight at Emiliano Viviano on 16 minutes. Around five minutes later Bartosz Bereszynski was forced into some last-ditch defending, as the ball bobbled around the Samp area.

The Rosanero were ultimately rewarded for their increased ambition, winning a penalty on 30 minutes.

As he looked to get on the end of Andrea Rispoli’s teasing ball in from the right, Balogh went down in the area after a challenge from Bereszynski. The decision appeared harsh on the visitors, with the Samp defender making minimal contact on the Hungarian, with his attempt to head the ball clear.

Nestorovski stepped up confidently and stuck the penalty away, firing the high and centrally with his left foot.

Balogh was involved once again a few minutes later, going close with a neat heel-flick from the edge of the area. While Roland Sallai struck a low shot just wide from the left of the Samp box.

Quagliarella had what appeared to be another fantastic chance just before the interval. He found himself one-on-one with Posavec but his shot was far too close to the keeper. The Samp man was wrongly flagged for offside, however.

The hosts began the second half brightly and with marked intensity, clearly intent on doubling their advantage. The front line were hoping to pounce on any mistakes from the Samp defence, pressing high up the pitch.

Rispoli whipped a dangerous cross into the Samp area just before the hour mark, but none of his team-mates could get on the end of it. Doria hit back soon after, as Vasco Regini produced a threatening cross of his own.

With the Blucerchiati struggling to exert dominance in the Palermo half, substitute Luis Muriel provided a welcome bit of momentum and was key to bringing his side back into the game.

With less than ten minutes to play, his pull back found Quagliarella who laid the ball off for Schick. The youngster found himself in a great position but snatched at the chance.

Doria were showing no signs of letting up, however. Quagliarella was involved again as his cross from the left found substitute Bruno Fernandes in the perfect position, but his diving header was far too close to the Palermo keeper. Another chance went begging.

The pressure on the Rosanero finally told and Palermo deservedly drew level in the 90th minute. Muriel brought the ball into the box and showed great composure to pick out Quagliarella. The Colombian’s pass across the area was met decisively by the Samp marksman, who buried a low diagonal shot.

Despite the hammer blow, Palermo did not let their heads drop and forced the Samp back line into action. Chances fell to Nestorovski and substitute Alessandro Diamanti, with Viviano making a crucial save to deny a bullet header from the former.

Doria managed to ride out the final exchanges and pick up a well-earned point, after a dogged and determined display. 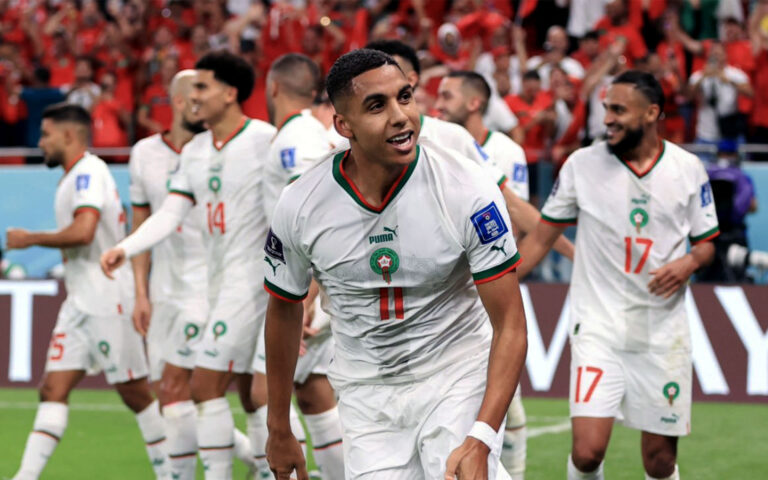 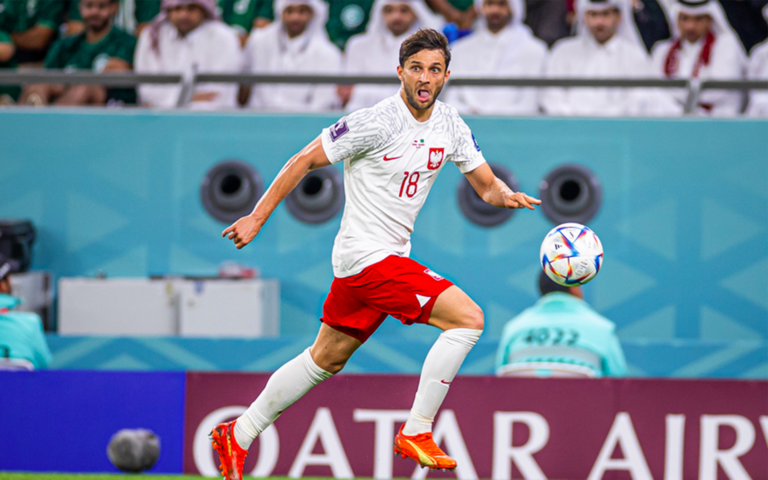