Linetty back for SPAL but Zapata misses out

Linetty back for SPAL but Zapata misses out

Karol Linetty is available for Saturday’s game against SPAL but Duvan Zapata has not been included in the matchday squad.

The Colombian has almost recovered from his muscle injury but trained separately again on Friday and won’t be involved at the Stadio Ferraris.

After this morning’s training session in Bogliasco, Marco Giampaolo confirmed the following squad list for the 15:00 CET kick-off: 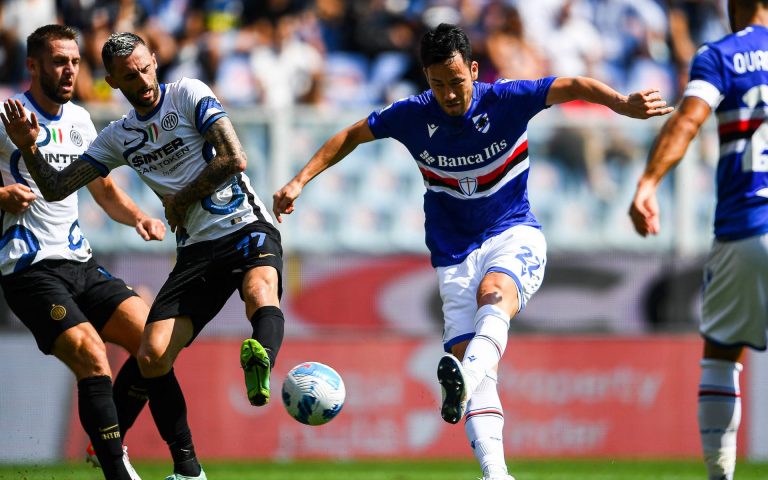 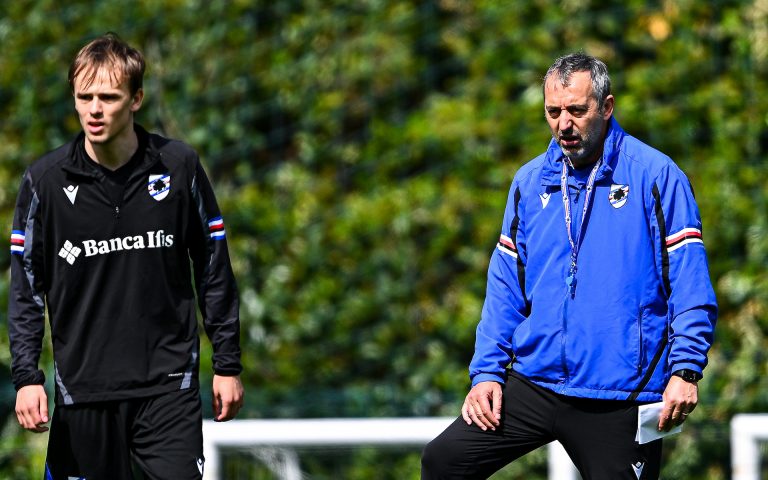 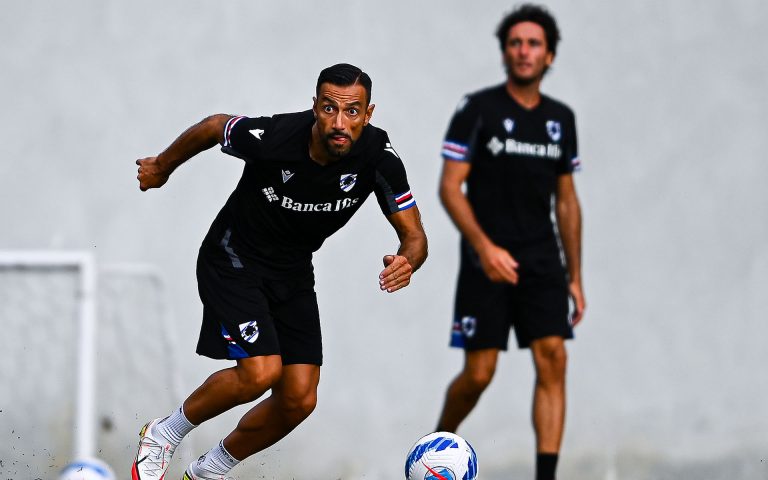