Sampdoria were back at the training ground on Saturday afternoon to put the finishing touches on preparations for their game with Bologna at the Stadio Ferraris, a 15:00 CET kick-off on Sunday afternoon.

After warm-up and sprinting work, the players did some specific tactical drills with their next opponents in mind.

The only player who didn’t join in with the rest of the group was Keita Balde, who continued with his recovery programme.

At the end of the session, Claudio Ranieri named his matchday squad, with Manolo Gabbiadini included for the first time since his injury. 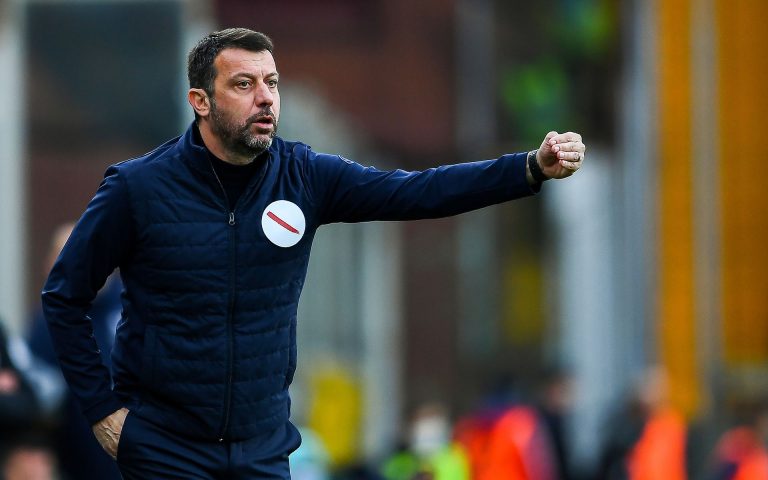 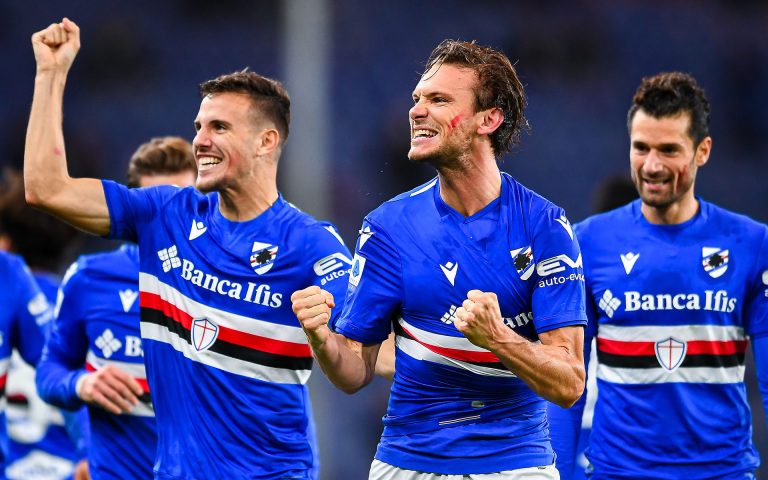 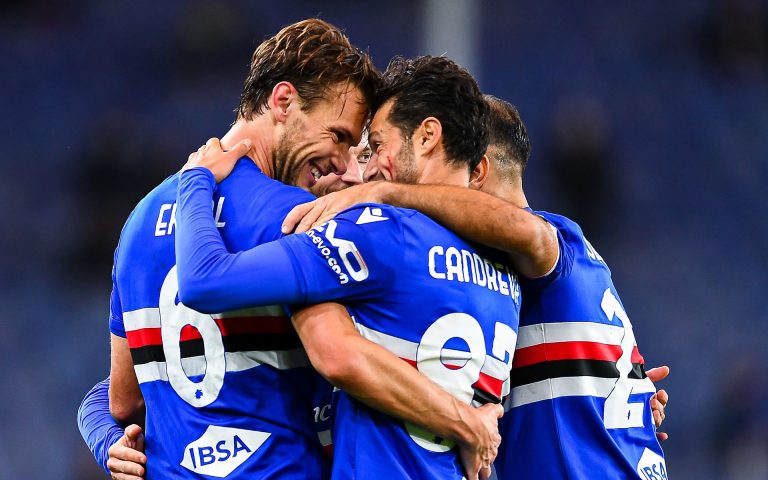 Samp turn tables on Verona: 3-1 at the Ferraris