D’Aversa: “Delighted with the performance”

D’Aversa: “Delighted with the performance”

Roberto D’Aversa was full of praise for his side after they went toe to toe with Inter and came away with a point which the coach felt could have been more.

“It’s a good result but we’re a bit disappointed because, although we fell behind twice, if there was a team that deserved to win, it was my team,” the boss began after the 2-2 draw.

“It was a hard-fought match but the lads kept plugging away and we held our shape well against a side with fast, skilful players who can really hurt you in space. If we analyse the match as a whole, the stats suggest Sampdoria deserved more.”

If only a few key moments had gone the other way, the Blucerchiati may well have recorded their first league win of the season.

“I thought the foul that led to their first goal was a bit generous but the goal itself was superb,” D’Aversa continued, before commenting on Samp’s attacking display.

“[Francesco] Caputo is a great player and we have plenty of quality attacking options. We created lots of openings today. [Danilo] D’Ambrosio did brilliantly to clear the ball off the line.

“Given how well we performed against AC Milan and Inter, we can be disappointed we don’t have more to show for it.

“That said, results like today’s give us belief in what we’re doing. We can be pleased with what we’ve done so far but now we need three points against Empoli.” 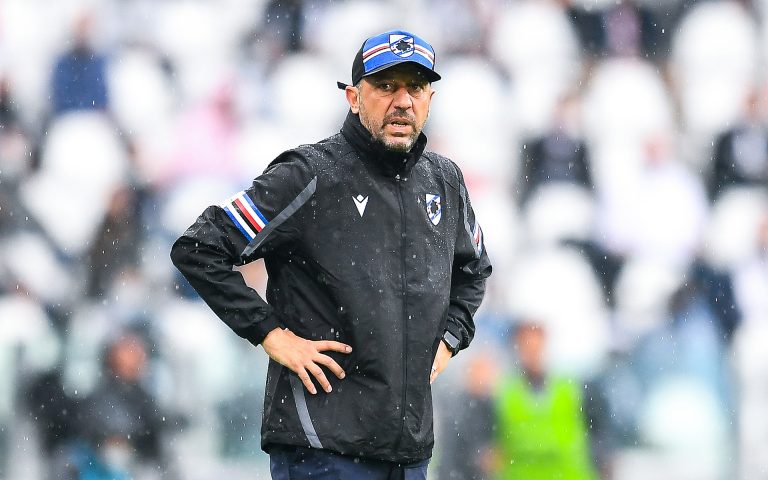 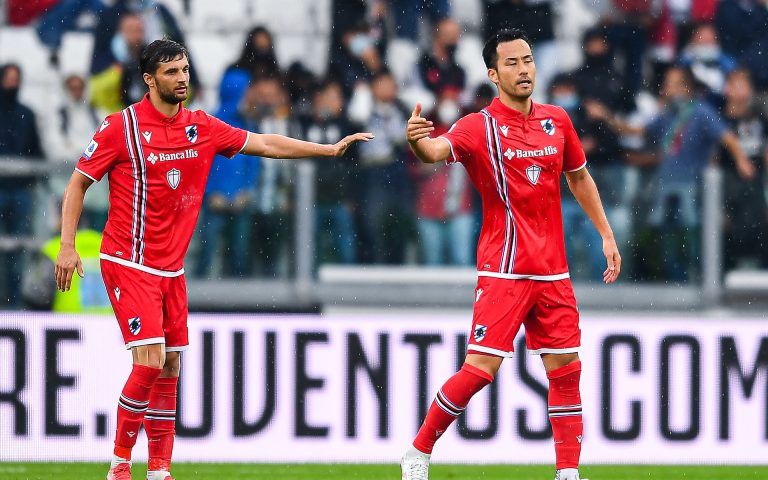 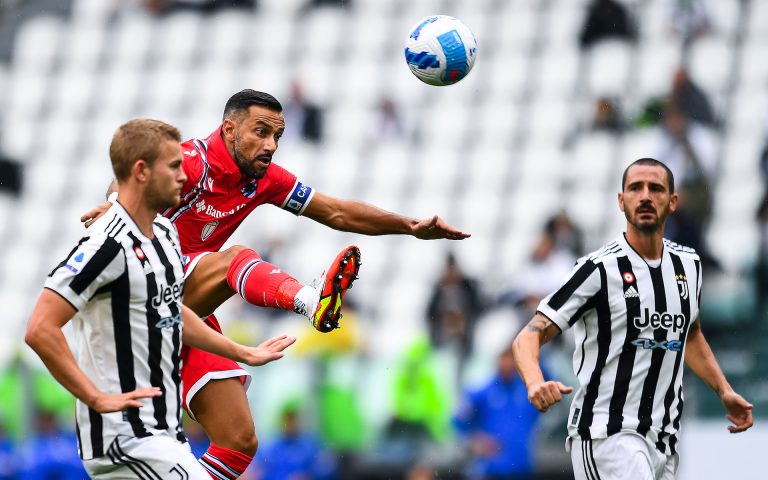