Roberto D’Aversa praised his team’s application and diligence after they secured their first three points of the season with a 3-0 victory at Empoli – but also acknowledged it was far from being a one-side contest.

“Empoli got off to a better start but we dug in and managed to stop them from scoring, which they had done in their last 15 home games. We got the first goal and in the second half we were good value for the win.

“The lads deserve a lot of credit because they always try to put into practice the things we work on in training during the week and they always play to win.

“It was important get the win today because we have a lot of tough fixtures at the moment and it takes a bit of pressure off us going into Thursday’s game against Napoli.

“[Francesco] Caputo did really well today and so did [Fabio] Quagliarella. They can play together as long as they both put in the defensive work, as they are doing. The same goes for [Mikkel] Damsgaard and [Antonio] Candreva – they’re key to us getting our balance right as a team.

“The club did a great job of keeping hold of players who were in high demand and adding to the squad with the likes of Caputo, who guarantees goals, and promising young players.

“I want to mention [Maya] Yoshida and [Omar] Colley as well. I think they’re the best pairing in Serie A and they enable me to hold a high defensive line.” 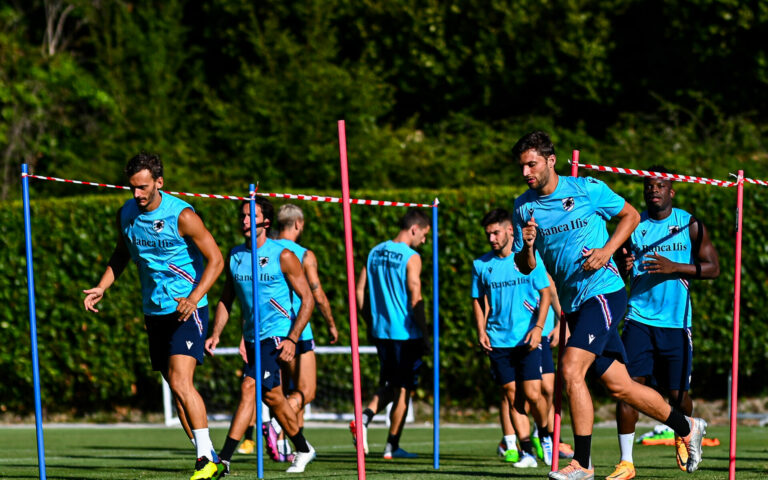 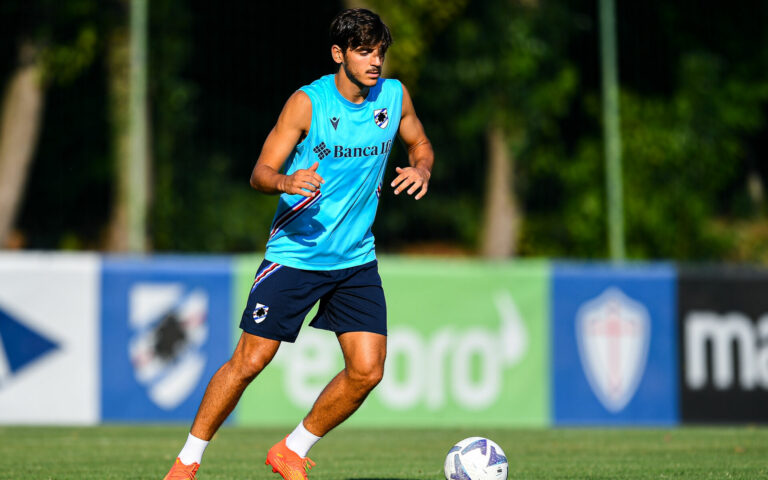 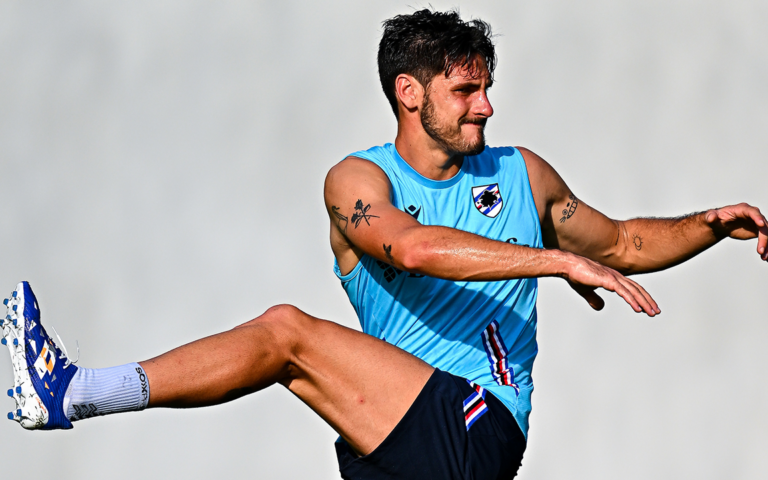