Internationals return ahead of Cagliari clash

Internationals return ahead of Cagliari clash

Sampdoria’s international contingent were back at the Centro Sportivo Gloriano Mugnaini in Bogliasco on Thursday as the squad continued its preparations for the trip to face Cagliari.

Following a video analysis session, Roberto D’Aversa and his team led the squad through tactical drills and a practice game on Thursday.

Mikkel Damsgaard underwent tests that confirmed a muscle injury to his left thigh that will prevent him from travelling for the Cagliari game.

Samp have another session scheduled for Friday morning. 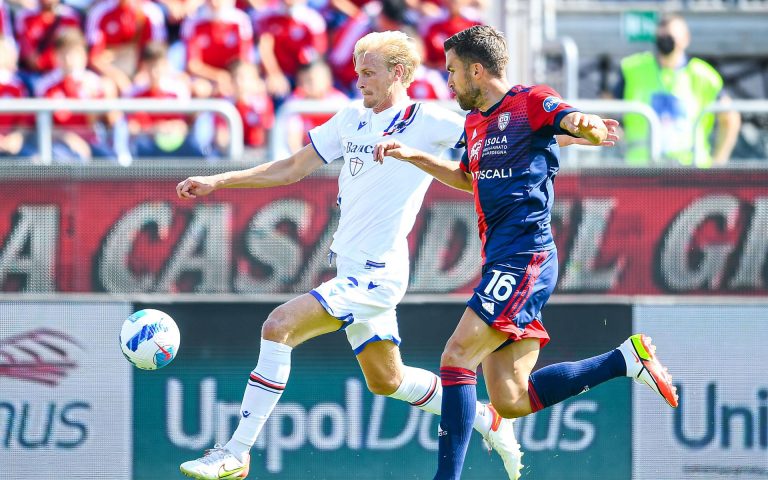 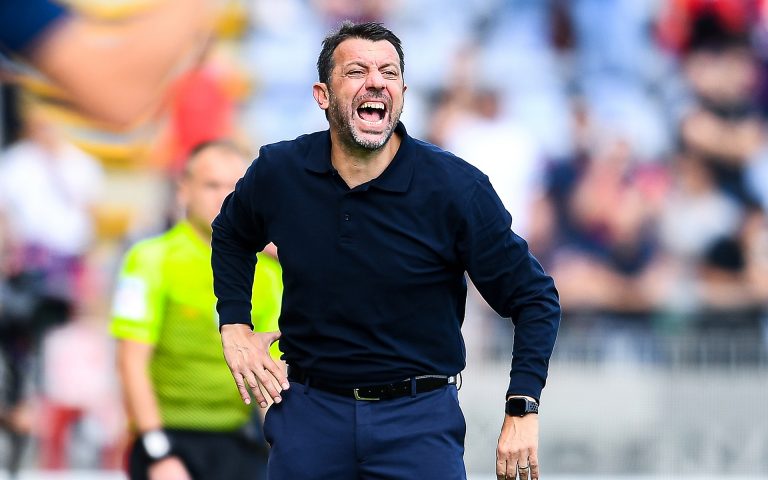 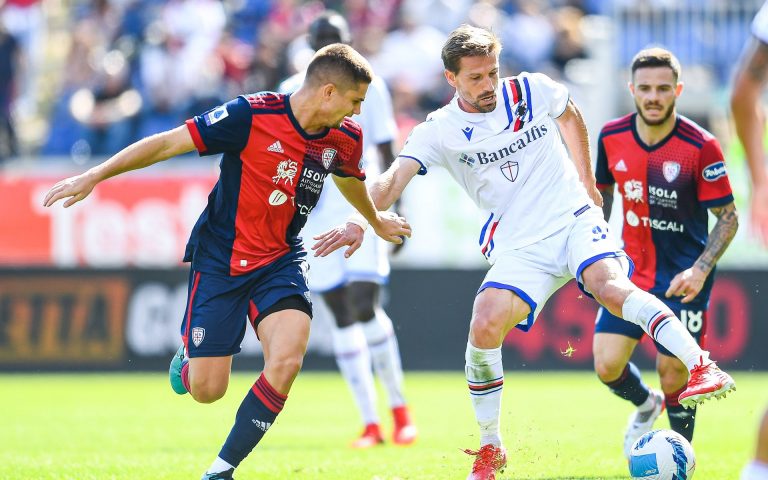