Giampaolo: “It was fantastic to see the fans again, a great result”

Giampaolo: “It was fantastic to see the fans again, a great result”

Marco Giampaolo’s first game back in the Sampdoria dugout at the Ferraris was almost perfect, as the team turned in a convincing performance to beat Sassuolo 4-0. There was one negative to cloud the victory, however, as the boss explained.

“It was a great result, but there was a bit of everything in the 95 minutes. We had the ability to play our game and we were also compact, played with togetherness and able to dig in when needed. We also showed our ruthlessness, so overall there were plenty of positives. I’m pleased for everyone, first of all for the players, but also the fans and the club.

“I’m heading home on a bit of a downer because I don’t know how serious [Manolo] Gabbiadini’s injury is.

The boss also discussed his welcome over the tannoy and the feeling of when he headed out on to the pitch for a special welcome.

“The fans got behind us throughout, including when we needed to defend. It was fantastic to see the wonderful crowd. Through our commitment and results, I’m convinced we’ll see even more supporters at the stadium.”

Giampaolo also explained young Ukrainian Vladyslav Supriaha’s debut as he came on in the first half before being replaced in the second half. It was a baptism of fire for him. He was the only forward that I had at my disposal and I threw him in there to keep our formation the same. It [Being subbed] wasn’t down to any shortcomings on his part, but at that point in the game, I needed something different. He’ll recover. The whole team showed maturity and implemented everything that we’d worked on in the week.”

Sampdoria to face Besiktas in pre-season friendly in Istanbul 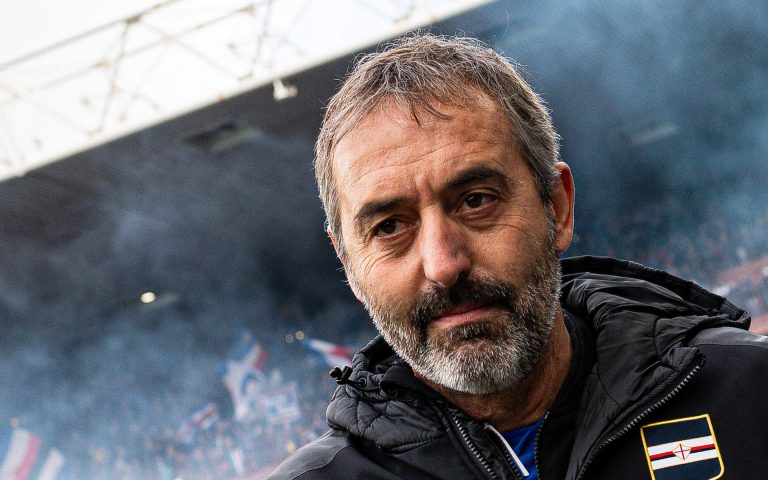