Gabbiadini earns Samp a point in the dying seconds

Gabbiadini earns Samp a point in the dying seconds

The Blucerchiati hosted Maurizio Sarri’s Lazio side on Wednesday evening and it was a tight affair between the two teams. Ciro Immobile put the visitors ahead in the first half with a composed finish but Lazio failed to extend their lead any further during the game. It looked like Sampdoria might get a penalty after the referee was called over by the VAR to review his decision, but Gianluca Aureliano stuck to his guns and Marco Giampaolo’s team went in at the break a goal down. While the scoreline remained unchanged for most of the second half, it was substitute Manolo Gabbiadini who found the net for the home side. Tomas Rincon put in a great pass to slide the striker in and he tucked a clinical finish past Ivan Provedel to give Sampdoria a hard-earned point. 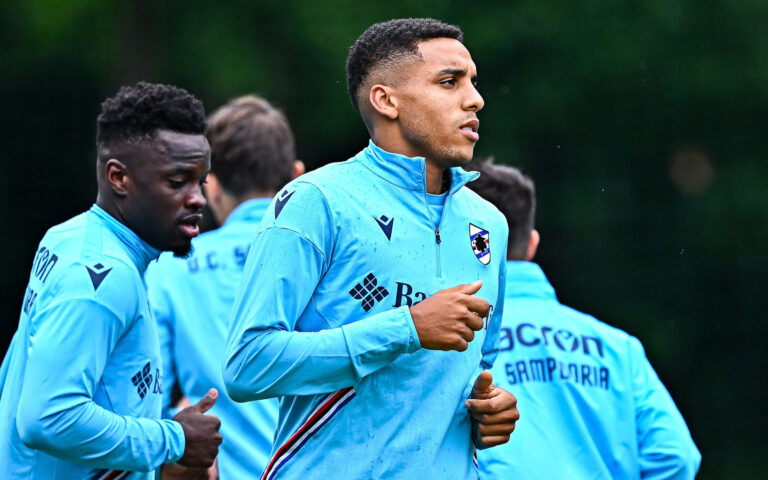 Double bill for Samp at the Mugnaini 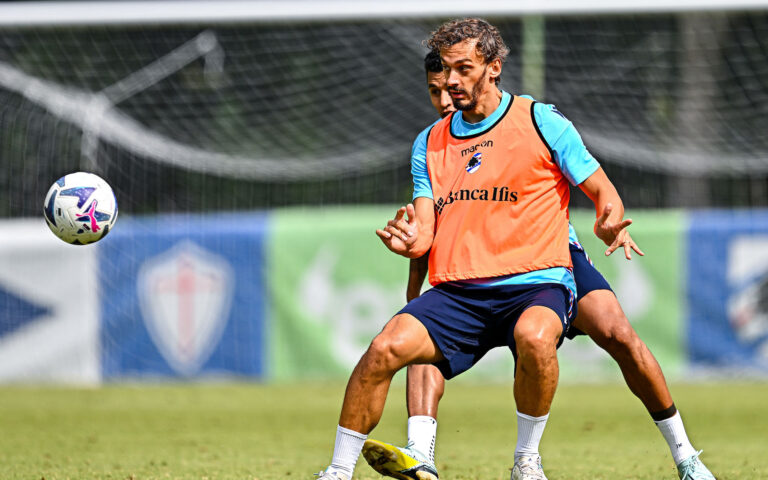 Bereszynski and Gabbiadini back in training