Sampdoria coach Marco Giampaolo has laid out his squad for their game against Monza on Sunday. The match will kick off at 15:00 CEST from the Ferraris in what will be the Blucerchiati’s eighth Serie A TIM match of the 2022/23 season.

After the final training training session at the Mugnaini in Bogliasco on Saturday morning, the coach outlined those who had made the squad list. Manuel De Luca and Harry Winks remain unavailable, while youngsters Lorenzo Malagrida and Telasco Segovia are not included.

Here’s the squad in full: 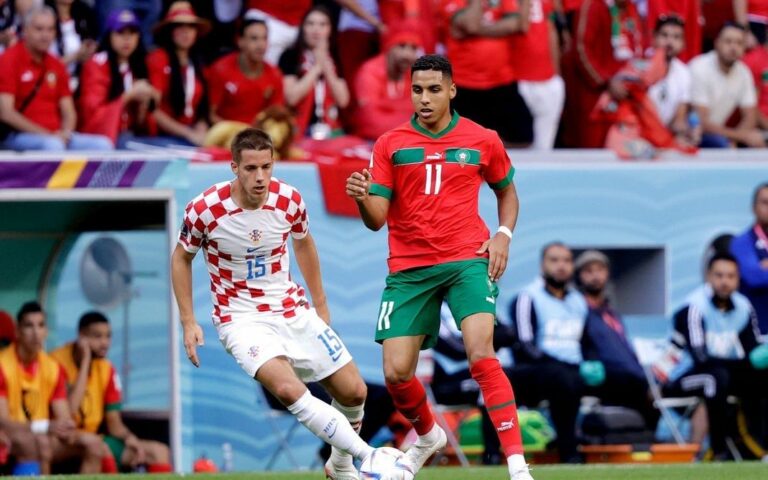 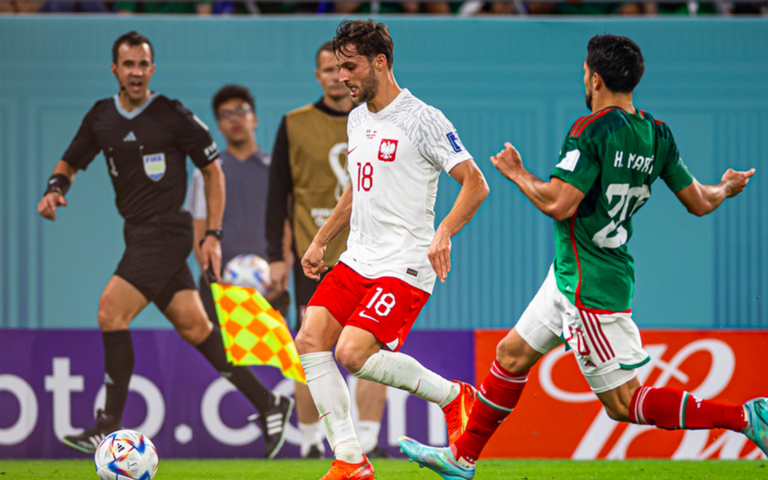