Sampdoria Women suffered their first defeat of the season on Sunday. They faced Inter at 3 Campanili in Bogliasco, and while the deadlock had yet to be broken at half-time, two goals in as many minutes from the visitors in the second half meant that the game ended 0-2.

Inter looked dangerous from the outset, as Tabitha Chawinga and Ghoutia Karchouni went close on 12 and 35 minutes respectively. The Blucerchiate took longer to find their stride, with their first real chance coming on 40 minutes when Odette Kelly Gago found Stefania Tarenzi, but her effort was dealt with well by Francesca Durante in net.

It was all even at half-time, but things changed in a flash in the second half. Bianca Fallico was judged to have handled the ball in the area, giving the Nerazzurre a penalty, which Tatiana Bonetti slotted home on 62 minutes. Just seconds later, they doubled their lead after a misplaced back-pass from Elena Pisani left Chawinga with an opportunity, which she made sure to put past Amanda Tampieri.

Samp tried to respond and get back into the game. On 73 minutes, Gago couldn’t quite capitalise on some sloppy defensive play by the visitors and a few minutes later Rachel Cuschieri went close, but she was denied by Durante.

With no way back in, the game ended 0-2, marking the Blucerchiate’s first loss of the season and the end to their perfect start, but they still sit in joint second on nine points. Their next match sees them travel to Milan on 1 October, with a kick-off time of 14:30 CEST. 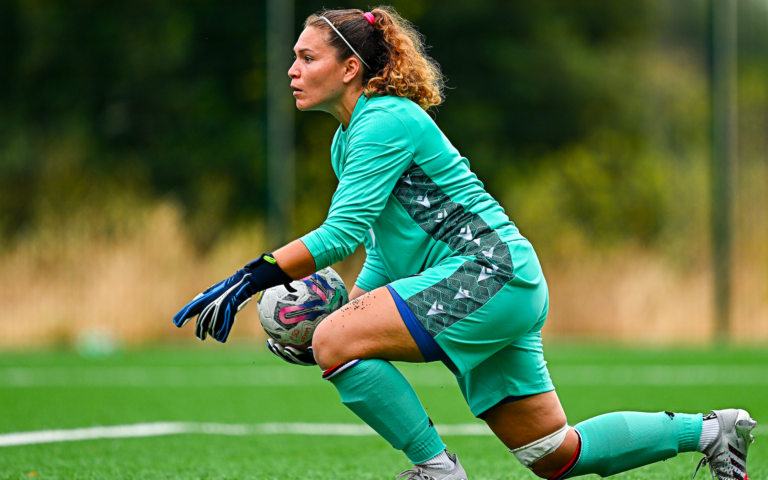 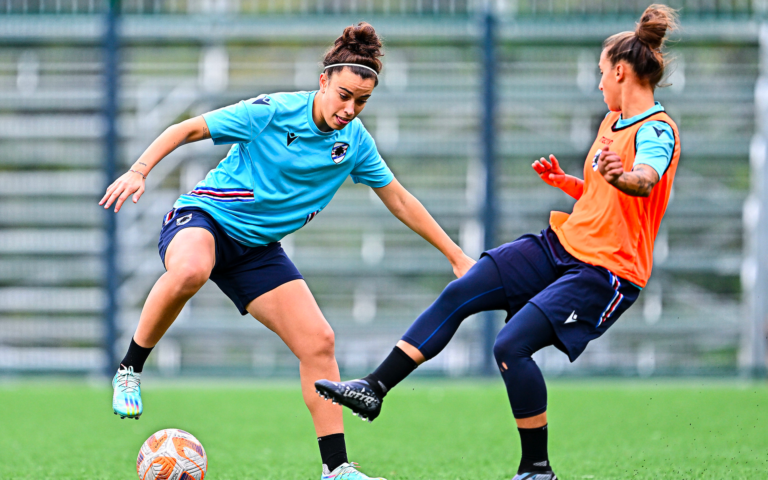 Samp Women: back in Bogliasco ahead of Sassuolo clash 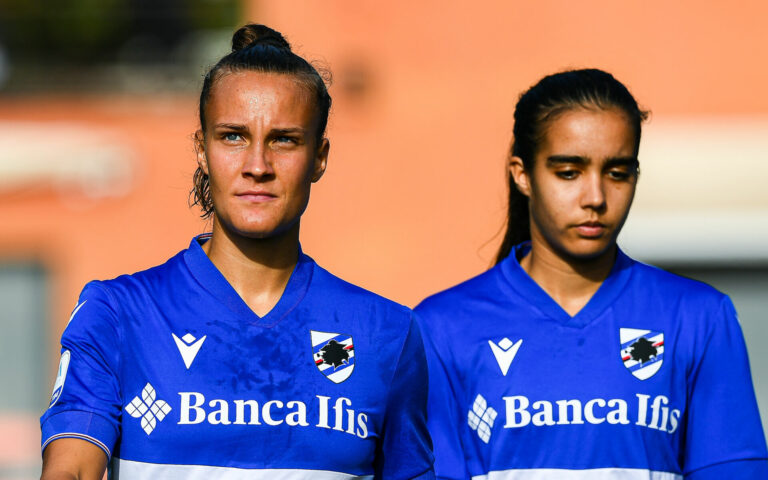