Caputo to the rescue: “I’ll save Samp with my goals”

Caputo to the rescue: “I’ll save Samp with my goals”

Just one goal short of double figures for the campaign, Francesco Caputo has been Samp’s key marksman in 2021/22, but he is all too aware that a player can’t achieve anything by themselves.

“It was a team win at Venezia at a difficult ground,” explained the number 10. “We prepared well in the week and showed our togetherness. This win doesn’t leave us home and dry but it’s certainly an important one.

“The first goal gave us confidence and belief. The second one really got everything on track for the team.

“It was a big win for the fans because they’re the ones who suffer the most. They also came to the station on Friday and I really wanted to celebrate with them. They give everything for this club and we’re thrilled for them.”

Caputo also touched upon his impressive goal return since the turn of the year, with five to his name.

“I’m in good shape. I feel the coach has faith in me, which is so important. I had highs and lows at the start, but I’m now just enjoying the present.

“I want to lead the team and my team-mates to safety. We battle game after game and we’re heading towards our target.

“I’m pleased when I score, as long as we pick up points. I hope to reach double figures and save Samp with my goals.” 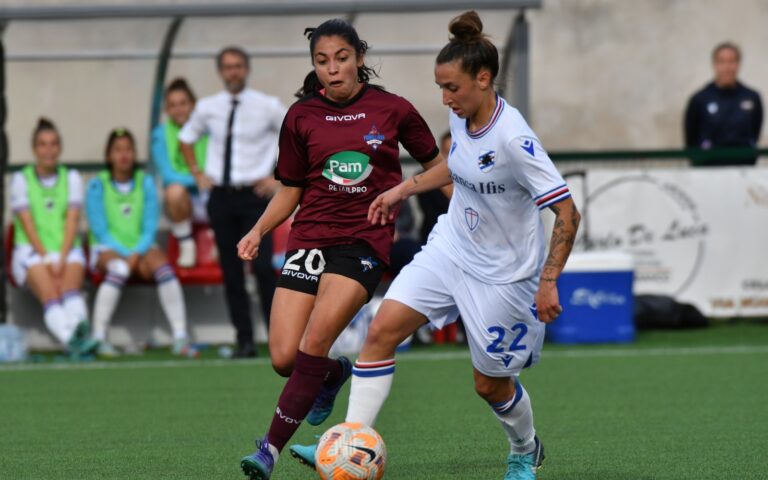 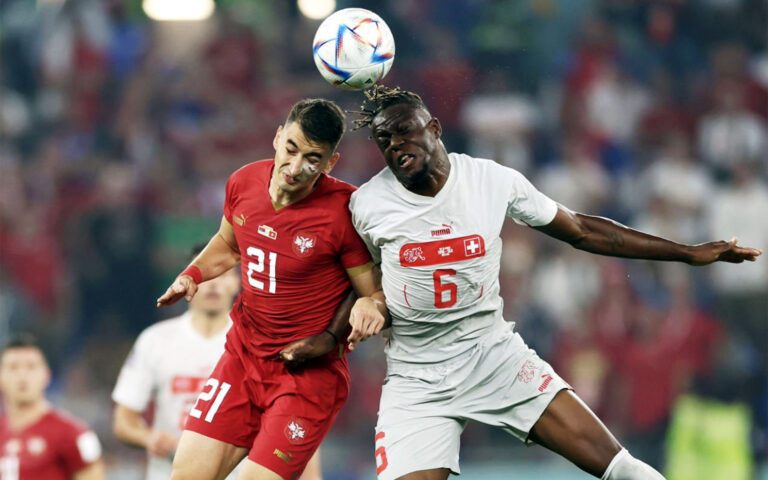 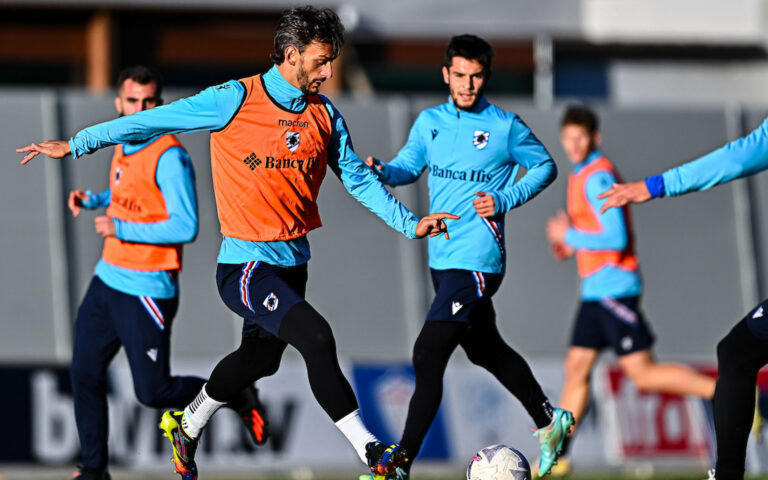